The No. 13 Extraordinary Official Gazette, published on July 18, provides details on the pension and salary increases for the budgeted sector, describing all the scales and rates that will soon start being applied. 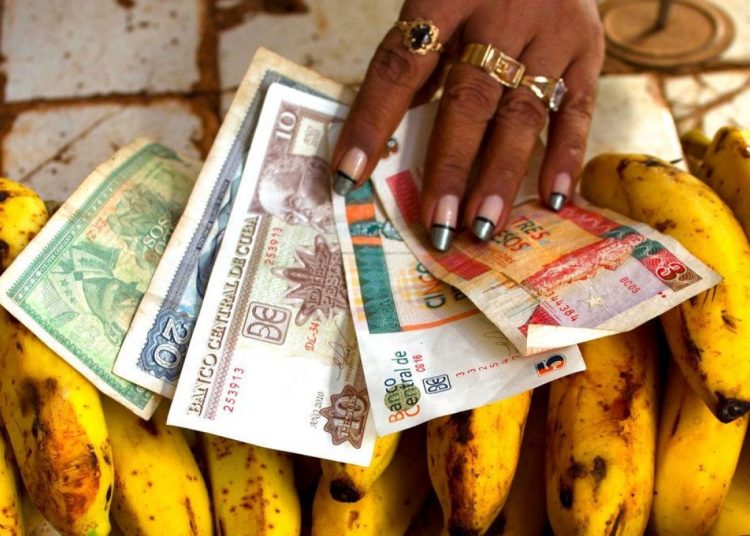 More than 2.5 million Cubans will benefit from the increase in pensions and salaries of the budgeted sector, according to the provisions of the Council of Ministers approved at the end of last month.

Details about this process were disclosed in the No. 13 Extraordinary Official Gazette, which published resolutions No. 16 and 25/2019 of the Ministry of Labor and Social Security, in which the new scales and rates that will soon start being applied are described.

Resolution No. 16 establishes an increase in pensions by age and total disability that are less than 500 pesos, in accordance with the State policy that “guarantees adequate protection to every person who works, through the social security system, when that person is unable to work because of age, maternity, paternity, disability or illness.”

In its first section, this resolution clarifies that the pension of the General Social Security System pensioners is increased to 280 pesos, for those who had already been benefited with an increase of up to 242 pesos (minimum pension) by Resolution No. 19, issued on October 30, 2018

In turn, those who got between 242 and 499 pesos before the reform last October and did not receive any increase, will now be benefited with the new measures and will receive a gradual increase to 500 pesos per month.

On the other hand, the increase of 70 pesos per month is also maintained for the families that receive temporary monetary benefits from Social Assistance.

Such provisions aimed at the sector of pensioners and retirees, which amount to some 1.2 million people, started being applied “as of July 1 with the payments made in the month of August 2019.”

These measures will have an estimated annual cost of 700 million pesos.

Regarding the salary increase of the budgeted sector, Resolution No. 25 says that its essential objective is “to incentivize the responsibility to hold management positions and the promotion to positions in the Central State Administration bodies and government bodies.”

The Resolution sets out a new scale and salary rates applicable to all occupational categories that work in the budgeted sector, taking into account the Complexity Group, the coefficient, and the Salary Scale established according to work and rest regime.

This resolution also points out that the monthly salaries for new graduates during the period of Social Service will fluctuate according to the educational level.

In addition, the post of head of the Office of Control of Classified Information (OCIC) was approved, to be used in national bodies, agencies and entities, with a monthly salary of 1,120 pesos.

The payment of 80 pesos per month to those who hold a master’s degree or the equivalent specialty recognized by the Ministry of Higher Education will not change either, while those with the scientific degree of doctor will get an additional 150 pesos.

Other details that do not change are the coefficient of social economic interest of thirty (30) percent of the basic salary for the workers in the municipality of Caimanera, province of Guantánamo, as well as 50 and 60 additional pesos for those who combine their original posts with the operation of generators.

Resolution No. 25 of the Ministry of Labor and Social Security also determines that the remuneration of 70 percent of the salary corresponding to Saturdays in the entities where it is authorized is left without effect.

The new measures for the budgeted sector “include 1,470,736 workers of the Central State Administration agencies, local bodies of People’s Power, organizations and associations, and has an estimated annual cost of 7.050 billion pesos,” the Cuban media reported when the salary increase was announced a little less than a month ago.

Cuba has more than 100,000 active doctors, according to minister