Transfers and donations from Switzerland for Cuban public health blocked 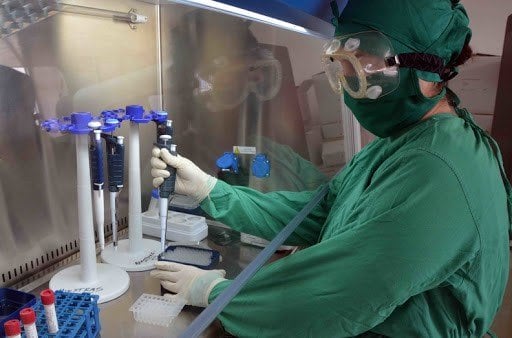 Three associations based in Switzerland denounced the effect of the U.S. embargo on humanitarian aid for Cuban public health in its fight against COVID-19, the international service of the Swiss Radio and Television Broadcasting Association announced this Wednesday.

The document promoted from the MediCuba-Switzerland website stresses that Cuba, like almost all countries in the world, must mobilize significant efforts to combat the pandemic and that today, more than ever, it needs medicines, food, fuel, medical equipment and access to foreign exchange.

Despite this, Swiss banks have almost completely interrupted the traffic of international payments to Havana, despite the fact that “the government of Switzerland rejects the blockade imposed by the United States on the island for almost 60 years ago, and maintains historic relations of friendship and cooperation with Cuba.”

Both MediCuba-Suiza and the Switzerland-Cuba Association denounced that their banks have blocked the transfer of donations intended to support the emergency aid project #CubavsCovid19#CubavsCovid19.

“The U.S. blockade is imposing an enormous load on the country’s health system and endangers the lives of many Cubans,” says the document signed by MediCuba, SuizaEnlace and Suiza-CubaEnlace external links, three groups that, some of them since the 1960s, have been coordinating aid for the Revolution.

They also stress that the Swiss-based firms IMT Medical AG and Acutronic Medical Systems AG have refused to sell ventilators to Cuba, “invoking the U.S. commercial, financial and economic sanctions.”

The information underscores that high-tech respirators are essential for the treatment of patients affected by COVID-19.

According to the document, both companies dealt with Cuba until they were acquired by the American company Vyaire Medical Inc. two years ago.