The project, developed by the Parque Científico-Tecnológico de Matanzas, has three main stages, the first of which, currently underway, “pursues the purpose of diagnosing services and technological capacity” in the Cuban tourist town. 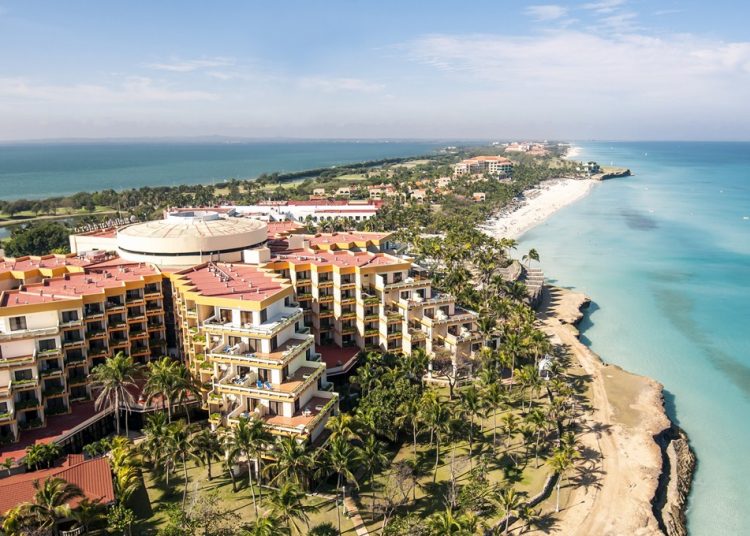 Varadero beach resort, Cuba’s main sun and beach tourist destination, could become a digital city in 2025, thanks to a project developed by the Parque Científico-Tecnológico de Matanzas S.A. (PCTM).

The project is planned up until December 2024 and has three main stages, the first of which, currently underway, “pursues the purpose of diagnosing services and technological capacity” in the Cuban tourist town, explained Mailé Salgado, vice president of the PCTM, to the Agencia Cubana de Noticias (ACN) news agency.

Among the actions of this first stage are “socialization with participants and beneficiaries, identification of projects to be carried out by focal points and size, as well as the preparation of diagnostic groups to start the cardinal task in July,” commented the Salgado.

“Varadero, digital city,” the official name of the program, is one of the 19 initiatives in different stages of the PCTM, located in the University of Matanzas, which “conceives the use of information technology and communications (ITC) to generate solutions that contribute to the quality of life of the population.”

The project, according to Salgado, “will have the mobile terminal on the cell phone,” and its purpose “is to integrate and interconnect the different dispersed computer solutions that currently exist in the Hicacos Peninsula.”

As a concrete example of its usefulness, the specialist referred to the development of electronic commerce that the initiative would promote in Varadero “through existing payment channels,” while also covering “other transcendental main themes such as government, mobility and management of transportation and sustainability and ecosystem,” the ACN highlighted.

The vice president of the PCTM assured that “there is a willingness of the state and government at the local and country level to materialize the proposal,” and explained that it “also responds to a group of national and international policies such as the computerization of society and sustainable development on the agenda until 2030.”

According to the ACN, the PCTM also “works on projects related to government management (Bienestar platform) and InfoGEO, to contribute to meeting global environmental commitments.” In addition, it designs and manufactures facial, cranial prostheses and other 3D medical devices.