The versatile musician and singer will share the stage with other prominent Cuban artists such as Dafnis Prieto and Julio Montalvo at the Global Cuba Fest, which will take place on March 6. 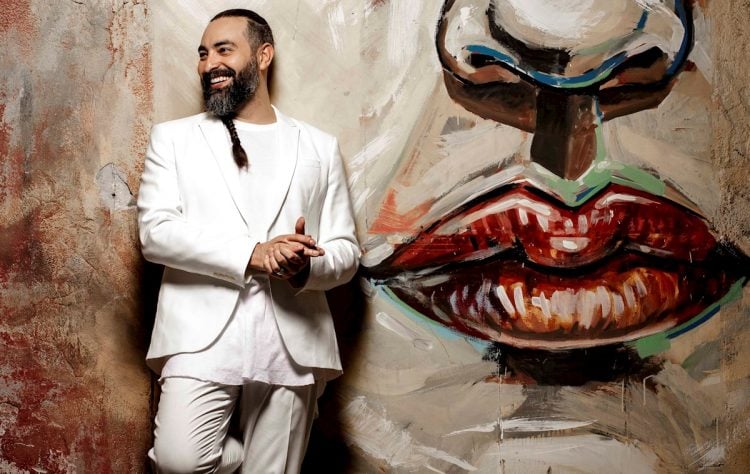 The multi-faceted Cuban musician Alain Pérez, based on the island, will be one of the protagonists of the fourth edition of the Global Cuba Fest, which will take place on March 6 in the U.S. city of Miami.

The event, organized by FUNDarte and Miami Light Project, will take place on the North Beach Bandshell stage (Miami Beach), where other important Cuban musicians will perform, such as trombonist Julio Montalvo and drummer Dafnis Prieto, instrumentalists of great caliber on the jazz circuit.

Alain Pérez’s concert with Montalvo, which was to close the festival last year, was canceled due to the COVID-19 pandemic and is now announced as one of the main attractions in 2021 of an event that annually brings together the avant-garde of the island’s musical creation and other artistic manifestations, as well as other major musicians in the world.

The new edition of the Global Cuba Fest “takes on a symbolic and hopeful aspect, as the concert by Alain Pérez and Julio Montalvo, scheduled to close the festival in March 2020, now returns after 12 months of waiting to please an audience eager to delight again with direct live music,” Ever Chávez, executive director of FUNDarte, told the Spanish EFE news agency.

“The conception of the show has changed, but it is a dream come true,” commented, for his part, Tony Martínez, marketing director of the entity organizing the festival.

Alain Pérez is an all-terrain musician with a great ability to unfold and interpret various genres and rhythms such as jazz, flamenco and Cuban popular music. His versatility has led him to work with music icons such as the Spanish Paco de Lucía and the Cuban Celia Cruz, and with transcendental groups on the island such as Irakere or Los Van Van. With several albums to his credit, he currently conducts his own orchestra, with a very particular stamp in the Cuban music scene.

Meanwhile, Dafnis Prieto is one of the Cuban jazz players who has had a high-profile career in the United States for several years. His 2018 album Back to the Sunset won a Grammy Award for best Latin jazz album and achieved wide recognition among specialized critics. The drummer, who will perform in Miami with his band, Dafnis Prieto Sextet, has maintained a close relationship with his colleagues on the island and has performed at the Havana Jazz Festivals.

For his side, Julio Montalvo is considered one of the most relevant Cuban trombonists and has been widely identified for his fusions between jazz and the African heritage of the music of his country. With a work situated in the parameters of Latin jazz, he has recorded, among others, the album Madre Tierra, nominated for the 2010 Cubadisco awards for Best Jazz Album. At the Global Cuba Fest, he will perform with his group The Cuban Collective.

FUNDarte was created with the aim of organizing concerts and music, theater, dance, cinema and visual arts shows, which promote the cultural diversity of Florida, Latin America, the Caribbean and Spain. In addition, among its main purposes is to promote the talents of the most alternative scenes on the continent and little-known artists among the diverse public in Miami.