Havana increased the number of confirmed daily cases by 211 with respect to the previous day, with a great dispersion in its 15 municipalities. Two of the four deceased of the day lived here; the rest in Granma and Artemisa. 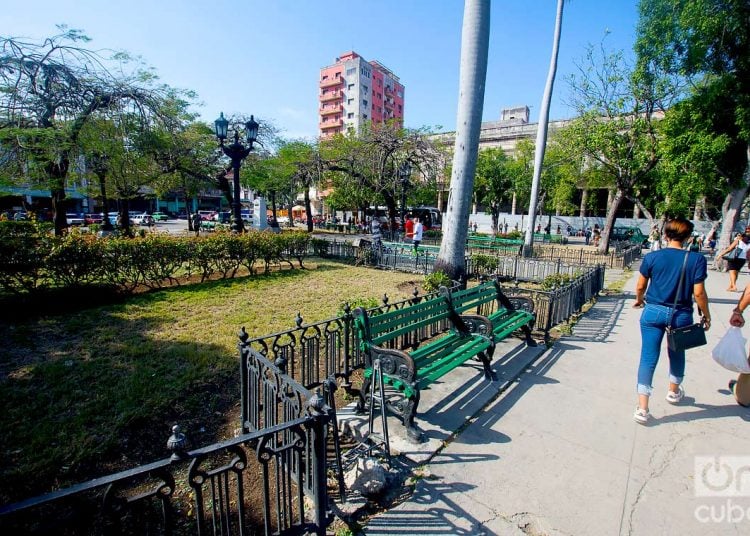 The contagions of the SARS-CoV-2 virus have risen again and on the first day of March they were about to exceed a thousand, according to the report presented today by the Ministry of Public Health (MINSAP), where 997 confirmed cases are reported sick, 607 of them in Havana.

The capital raised the number of confirmed cases by 211 compared to the previous day, with a great dispersion in its 15 municipalities. La Lisa presents the worst situation, with 102 cases, followed by Centro Habana (71), San Miguel del Padrón (60) and Guanabacoa (47).

Nine of these zones concentrate 41.6% of the transmission in the last 15 days, together with two municipalities in Mayabeque and one in Guantánamo. By incidence rate, the capital increased its incidence rate to 305.2 per 100,000 inhabitants.

The provinces that, in addition to the capital, presented the highest numbers of COVID-19 patients this Monday, were Mayabeque (84 cases), Camagüey (68), Santiago de Cuba (47), Artemisa (35) and Holguín (29).

Of the 997 cases in the day, 970 owe their contagion to autochthonous transmission, 936 were contacts of confirmed cases and 27 individuals were infected abroad.

Travelers coming mainly from Spain, Mexico, Venezuela and Italy had an incidence in the imported cases this time. Five foreigners were also identified after 17,577 samples were taken.

There were also four deceased in one day. This time three women and one man, with residences in Havana, Artemisa and Granma; and in ages between 50 and 80 years. The pandemic, about a year after its arrival in Cuba, has already left a deal toll of 328.

Until midnight, 18,660 people remained in the hospital. 60 of them were in intensive care: 25 in critical condition and 35 in serious condition.

There were 820 discharges on the first day of March.