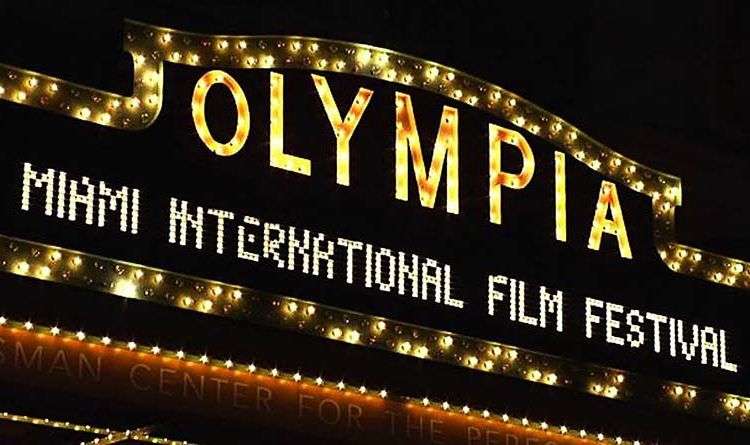 Four young Cuban filmmakers will receive sponsorship from the Miami International Film Festival to participate directly in the event, share their projects with colleagues from the filmmaking industry and access professional exchanges to promote the completion and distribution of their works.

This program for emerging Cuban film and video artists will debut as a new category in the calendar of the film festival in Florida, the XXXII edition will be held from March 6 to the 15.

Covered by the policy of cultural exchanges between the US and Cuba, the festival will launch the Program of Emerging Cuban Independent Film and Video Artists, sponsored by private equity firm The Related Group, based in Miami. This exchange is an isolated and unprecedented event. The four filmmakers will have the opportunity to enjoy direct experience in the main festival of Latin American and international cinema of the United States.

The selection of participants will be done by the event´s organizers, who said their names will be released soon but surely elected directors already received official communication to initiate their visa arrangements in the Office of US Interests in Havana.

The filmmakers in the program will be invited to share their new works, either newly completed productions, cuts of work in progress, select material or productions in the early stages of realization, with the Miami public and critics and experts, through special programs and panels during the Festival.

Additional activities for guest filmmakers include projections of previous works in the Tower Theatre in Little Havana, before and after the Festival; meetings with Cuban professionals residing in Miami; visits to the School of Technology Entertainment and Design of Miami Dade College and classes in the Department of Art and Philosophy in the academic institution.

The Festival of Miami has become an important platform of international and documentary films, with emphasis on Latin American productions. It annually attracts more than 60,000 spectators and 400 filmmakers, producers, actors, actresses and film industry professionals from all over the world.

The event is held in Miami at the end of every February and early March. Sponsored by the Miami Film Society, it was founded in 1984 by critic Nat Chediak, Hank Kaufman, Jerry Winters and Stephen Bowles. With an emphasis on Latin American and European cinema, it has served as a launching pad to the US market actors and directors like Pedro Almodovar, Antonio Banderas, Carmen Maura, Fernando Trueba, Eliseo Subiela, Wim Wenders and Abbas Kiarostami. The functions are performed at the Olympia (Gusman Center) Film of downtown Miami and other theaters. Each year they have a hundred films in competition, short films and experimental cinema.