Montero has maintained a working relationship with Acosta Danza since its creation in 2015. 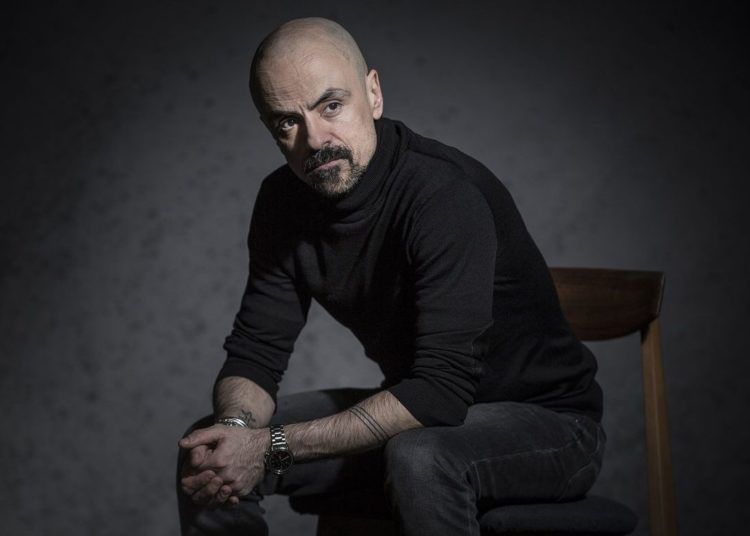 Montero has maintained a working relationship with Acosta Danza since its creation in 2015 and his choreography “Alrededor no hay nada” was the first piece presented by the Cuban company in its Premiere Season, recalls a note sent to the EFE news agency by the group’s press department.

Another piece by the Spanish dancer and choreographer titled “Imponderable,” inspired in the lyrical work of Cuban singer-songwriter Silvio Rodríguez, was premiered in 2017 by the company that considers that with the appointment of Montero, his creative work and Acosta Danza remain “closely linked.”

Goyo Montero, 43, was formed by Professor Carmen Roche and completed his studies at the Royal Conservatory for Professional Dance in Madrid and the School of the National Ballet of Cuba.

In 2011 he received the National Prize for Dance from the Ministry of Culture of Spain for his outstanding career as a dancer and choreographer.

In Germany, he has been principal dancer at the Deutsche Oper Berlin and soloist at the Oper Leipzig, and since the 2008-2009 season he has been ballet director and principal choreographer of the Nuremberg Ballet, where he has created numerous choreographies such as “Romeo and Juliet,” “The Dream of Reason,” “Carmen,” ” Four Quartets,” “Monade” and “Don Quixote.”

He has also worked as a choreographer in the Opera of Kiel, Ankara and Izmir State Ballet, Modern Dance Turkey, the Gregor Seyffert Company, and in the ballets of Carmen Roche, of the Generalitat Valenciana and Maggio Danza of Florence, among others.

The Acosta Danza Company’s world debut in April 2016 in Havana marked dancer Carlos Acosta’s farewell from the stage of the Royal Opera House, home of the Royal Ballet of London, where he triumphed for 17 years.

The dance project undertaken by Acosta is defined as a space for “renewal, search and experimentation” open to the creation of Cuban and world choreographers, musicians, designers, visual artists and audiovisuals.

The group comprises 25 dancers of different formations, biotypes and styles, with which its mentor has said he seeks to explore contemporary trends with the ballet point, with a different and “eclectic” look to break with traditional aesthetics.