The 45-year-old dancer and choreographer will replace British David Bintley, who announced his retirement for next July, at the end of the season. 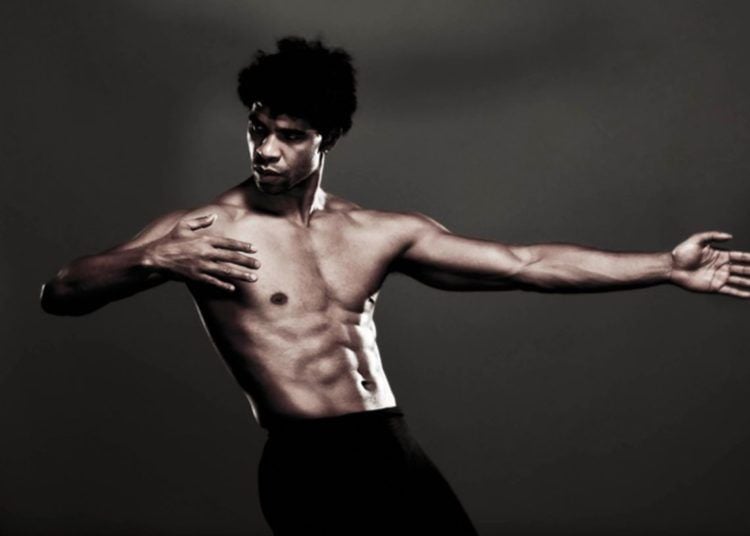 Cuban dancer and choreographer Carlos Acosta this Tuesday was appointed as the new director of the Royal Ballet of Birmingham, according to the company, one of the most prestigious in the United Kingdom.

Acosta, 45, will take over in January 2020, after being selected in a competition opened by a group of international experts, the Royal Ballet of Birmingham said in a statement.

The appointment of the Cuban takes place after the current director, British David Bintley, announced his retirement for next July, at the end of the season.

Acosta commented that it is a “tremendous honor and privilege” to have been selected for the position and recognized his “great admiration” for Bintley, who has managed to establish the company as one of the “world leaders of classical ballet.”

“My ambition is to build on its classical tradition, expand the repertoire and reach new and more varied audiences,” added the Havana dancer.

For his part, the president of the British ballet, David Normington, highlighted the good moment the company is going through and described Acosta as the “best male dancer of this generation.”

“I know he will bring us his artistic legend, his energy and his charisma and allow us to connect with new people, especially in Birmingham,” he said.

Carlos made his debut as an actor last year in the feature film by the Spaniard Iciar Bollain, Yuli, a film in which he plays himself and earned him a nomination for best revelation actor at the Goya 2019 Awards.

The film is based on his book No mires atrás, a work that helped him get out of the depression due to his loneliness and being faraway from Cuba when he arrived in London to dance at the Royal Ballet.

Acosta was formed at the School of Ballet of Cuba, where he graduated with honors in 1991 and, three years later, he reached the category of first dancer of the National Ballet of Cuba (BNC).

Endowed with exceptional physical qualities as well as his talent, he soon became, according to the specialized critics, one of the greatest dancers in the world.

His meteoric career later took off in companies in Italy, the United States and in 1998 he became the first black artist who has managed to be the first dancer of the Royal Ballet of London, where he remained for more than 16 years.

Currently, he directs the company Acosta Danza, which is based in Havana.

Cuban-Americans in Miami divided in their views on Cuba