According to the Ministry of Culture appointment, Alonso continues being the general director of the institution, but Valdés would be in charge of the artistic decisions. 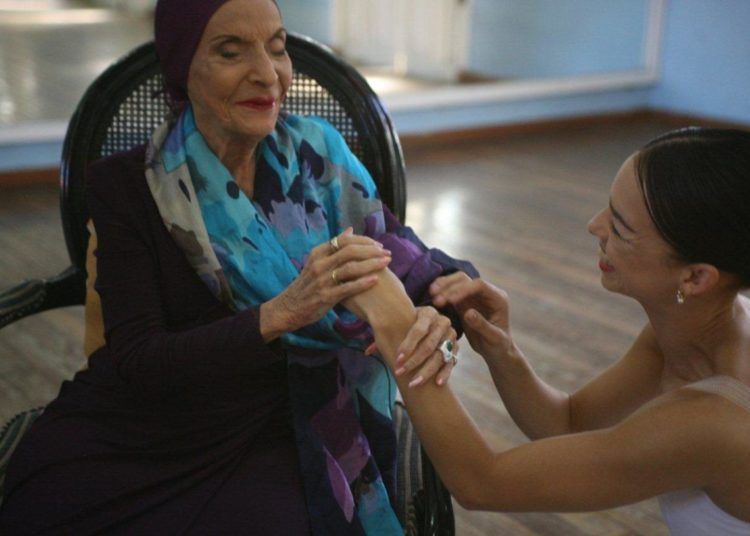 Viengsay Valdés, prima ballerina of the National Ballet of Cuba (BNC), this Tuesday was appointed assistant artistic director of this prestigious institution thanks to her talent and her consecration to the BNC.

With a commendable career in Cuban and international stages, Viengsay, 42, has assumed her new position as a commitment to the founding work of Prima Ballerina Assoluta Alicia Alonso and the history of the BNC, Mauricio Abreu, press chief of the institution, said to OnCuba.

According to the Ministry of Culture’s designation, Alonso continues being the general director of the BNC, but Valdés would be in charge of the artistic decisions.

“I want to continue strengthening the company’s relations with the school in favor of the same line of work and the identity of Cuban dancers,” Valdés told Prensa Latina news agency.

The dancer was recognized with this appointment at a meeting held at the headquarters of the Ballet, in Calzada and D, in Havana, where master Alberto Alonso and Aurora Bosch, one of the four jewels of the BNC, were among the main personalities.

Viengsay Valdés was born on November 10, 1976, in Havana. When she was just 17 years old she joined the National Ballet of Cuba and her skill and mastery quickly led to her becoming a principal dancer and then a prima ballerina.

As a dancer with a perfect technique and a high scenic development she has been recognized for the rigorousness with which she has defended several of the most famous works performed by the company, such as Swan Lake, Don Quixote, Giselle, Cinderella and Nutcracker.

Considered a ballet star in the world, she has been awarded several of the most relevant recognitions in the field of dance and has been guest artist of companies like the Washington Ballet, the United States; the Ballet Concierto de Puerto Rico; the Joburg Ballet of South Africa; the Bolshoi and the Mariinsky, from Russia.