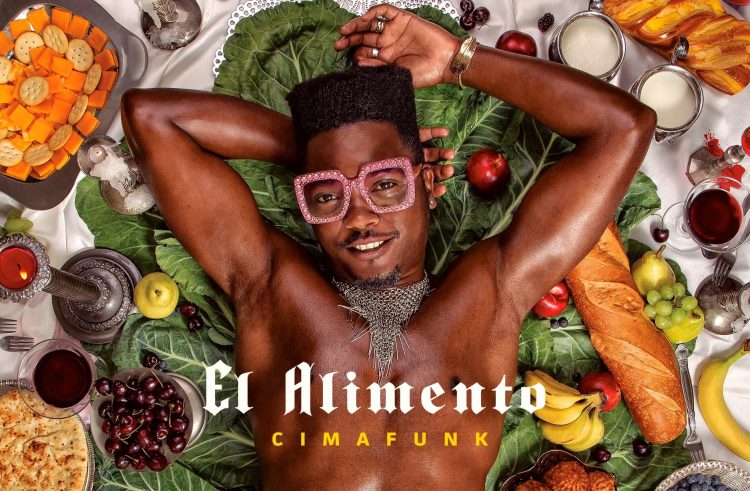 The second album by Cuban musician Cimafunk, entitled El Alimento, was selected by Rolling Stone magazine in third place among the best Spanish language albums of 2021, as part of a list made up of 35 phonograms.

The specialized media highlighted the native of Pinar del Río’s collaborations on this album with legends from the international scene, which has strengthened the resonance of Cimafunk’s work.

“Loving nods to Afro-Cuban percussion abound on ‘No Me Alcanza,’ performed with Havana legends Los Papines, while the saturated synths of ‘Estoy Pa’ Eso’ wink at Sign O’ the Times-era Prince,” the text added.

“Cimafunk’s roots act as a prismatic lens of musical memory, refracting strife and indefatigable Cuban resilience across the album, most emphatically on the resistance anthem “Esto Es Cuba,’” the specialized publication concluded.

In the Rolling Stone selection this album is only preceded by El Madrileño, by the Spanish C. Tangana and Vice Versa, by the Puerto Rican reggaeton musician Rauw Alejandro.

About his work and his second album, Cimafunk told OnCuba: “My thing is to produce music. In the end it is not about me, but about giving value to Cuban music. The repercussion doesn’t make much sense to me. Our music is four chords; a basic rhythm and Cuban texts. The result is because we are Cubans. Americans like it, Europeans like it too; but, that’s because we carry Cuban music in our blood.”

“Our platform has been the island’s public. What we defend are the concepts of our contemporary music. That came naturally to me, but now I am more aware of my work. I let myself be carried away so that the themes flow, to relax,” the artist added.