The recent duo of the album Amor Deluxe was premiered on March 8. Haydée talks with OnCuba about this collaboration. 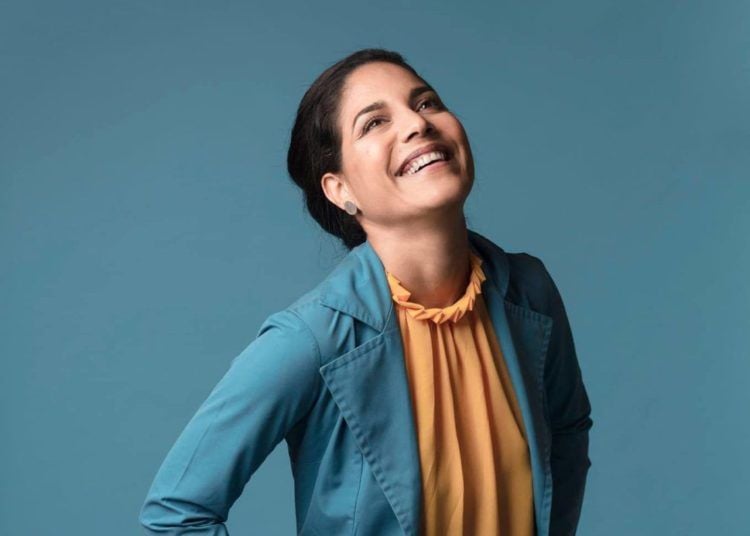 The Deluxe edition of the album Amor by Haydée Milanés presented on March 8th her new guest: Chico Buarque.

“I always had the idea that he would participate in this album honoring my father’s work. He is an artist who, in fact, has also had a personal and professional relationship with him,” Haydée says about her decision to invite the Brazilian for this duo with a song by Pablo. 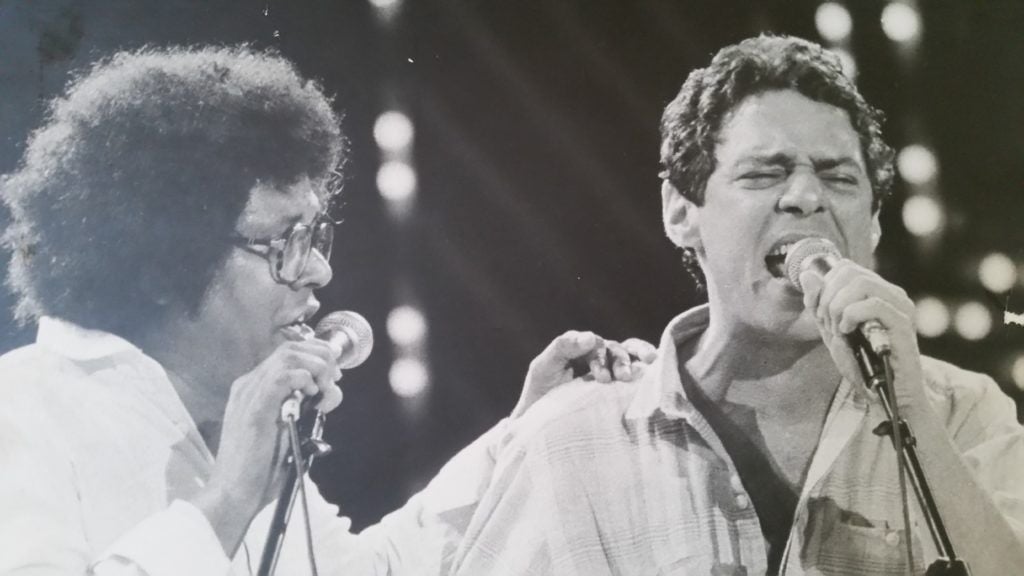 “‘Todos los ojos te miran’ is not one of my father’s oldest songs,” says the musician and singer. “It came out in 1991 in the album Canto de la abuela. I would say it is one of the least known, in spite of being beautiful, especially because to my understanding it is not a common song about women.”

The 4-minute song has a piano arrangement by Cucurucho Valdés, which gives it a different musicality from the original. “His interpretation,” Haydée says, “is wonderful, and I feel that it goes very well with the song.”

Haydée, born in 1980 and mother of a girl, gives more and more importance to “having songs that talk about women in their complexity, beyond the ‘how cute you are’ or ‘you left me,’ topics that are a bit shallow. You have to sing more to the women with criteria and character. Especially today, when we continue fighting to emancipate ourselves, and to take the place due to us.”

Chico Buarque met Pablo Milanés personally at a Varadero Festival, when Haydée was a little girl. “Then I had the opportunity to meet him again, already as an adult, in Rio de Janeiro. There I was able to truly perceive what a complete person and artist he was,” she says with admiration.

It was a distance recording. “We are very far away!” says Haydée laughing. From Havana she sent a base with her voice as reference; he put in the voice in Brazil, sent it back and the piece was completed in Cuba, “the way so many things are recorded today.”

Thanks to this mechanism of “musical correspondence,” Fito Páez and Joaquín Sabina have also participated in Amor Deluxe.

“This song is mine”

There was another reason for this duo with Chico: chance. “When I asked my father what topic had to do with Chico, he mentioned ‘Todos los ojos te miran,’ which I had coincidentally considered. In addition, he told me that he had composed it ̶ this is incredible ̶ in Chico Buarque’s house.”

Pablo told her that when he was in Brazil, Chico had commented that Gal Costa was looking for songs for a record. “My father was inspired and composed this great song, which in the end I don’t know why it was not included in Gal Costa’s record. He ended up recording it on his own record.

“Several years later, we chose it, and it turns out that Chico ends up singing it. He has felt so identified that he said: ‘This song is mine.’ I think it also has to do with him because of his extraordinary sensitivity as a musician, as a composer and as a writer,” Haydée says about her most special guest, who has creations, such as” Olhos nos olhos,” where a woman is the one who speaks.

The cover is a work by Ernesto Rancaño. “We also chose him because he is a creator who represents femininity in a very original way. For example, this image is called Rota (Broken), and explores the complexity of experience and feelings,” says the artist whose songs have also been presented with works by Mabel Poblet, Pedro Pablo Oliva and Roberto Fabelo, and designs by Roberto Ramos Mori, Monkc and Kalia Venereo.

Amor Deluxe hosts other acclaimed Cuban and international musicians from different generations: Omara Portuondo, Lila Downs, Julieta Venegas, Pancho Céspedes…. There are more duos to come, but for the time being all eyes are on “Todos los ojos te miran.”