The Urban Potaje Festival, which highlights the values ​​of hip hop culture in the Cuban music scene, will be attended by about 160 national and international artists. 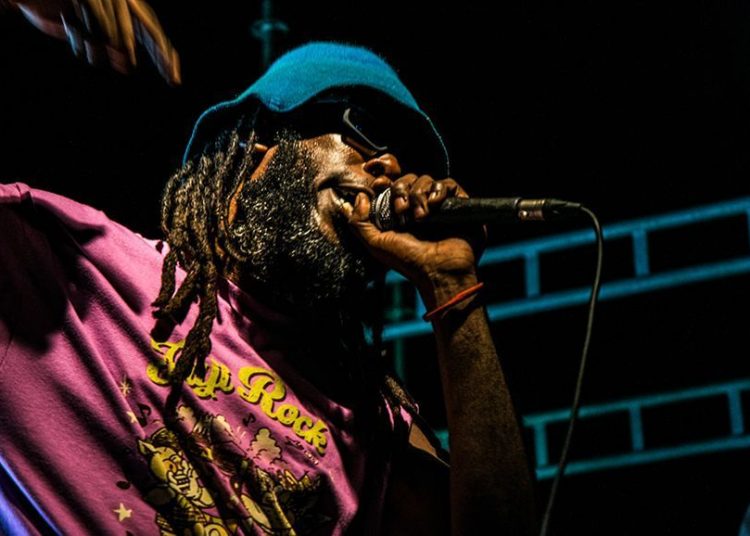 The Urban Potaje Festival, which highlights the values ​​of hip hop culture in the Cuban music scene, will hold its 8th edition from August 13 to 18 in Colón, Matanzas.

On this occasion, the event that takes place in the west of the island will be attended by about 160 national and international artists.

Among the figures that have confirmed their participation are Cuban rappers El Individuo, Karnal, Ciudadano, Company Yo, Doble Negra, Claras, Malcolm Beybe, as well as the DJs: Dj Lino, Dj Hanzel and Dj C4.

Meanwhile, the French Dj Keshkoo and Mc Rotka, and MC Nam, from Mexico, will be arriving, so that in this edition the presence of exponents from different regions of the island and from several parts of the world stands out.

Along with music, graffiti, dance and spoken poetry―distinctive elements of hip hop― will also be represented in Urban Potaje, with Cuban projects such as Graffiti Colón y Arte, Undergraff y Adier Martell, Undergraff from Holguín, as well as Rompiendo el Paso and B Boy es Vida.

The most intense days of the program will be on Saturday 17 and Sunday 18. The competitions of doubles with the best active freestyle on the Island will take place on Saturday, while as a climax, Sunday night in Colón’s Plaza Roja, for the first time in Cuba the National Master Battle Title (BDM GOLD CUBA) will be vied for.

The winner will represent Cuba in Peru in the International Tournament, which will be held in November BDM Deluxe.

The 16 Gold Masters who won their place in the finals, having won in the regional elimination rounds, which have taken place throughout the island after the 7th edition of Urban Potaje, will participate in the BDM GOLD CUBA.

Private workers “must have profits, but without exaggerating”

Private workers "must have profits, but without exaggerating"

Leonardo Padura: "It never rains but when it does it pours"