Private workers “must have profits, but without exaggerating” 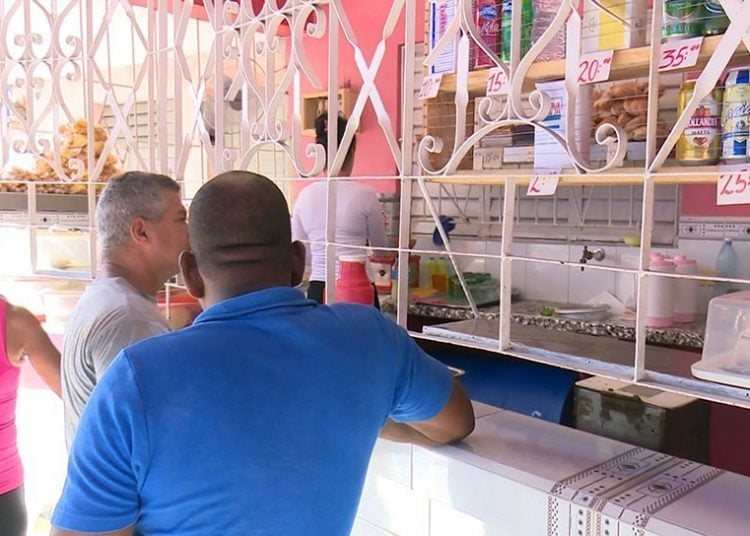 Following the salary increase to the budgeted and pension sector, together with the price control measures decreed by the government, in recent weeks there have been frequent news reports about new ceiling prices for products or services in different territories and also mechanisms to enforce these decisions.

In the province of Pinar del Río, two “working groups have been created for the monitoring and control of the agreed price regulations for certain activities in the state and private sector,” according to the Cuban News Agency (ACN).

The groups are made up by the Integral Supervision Department (DIS), the National Bureau of Statistics and Information (ONEI), the Commerce Business Group and the State Traffic Unit.

Vladimir Puebla Gutiérrez, deputy director of investments and prices of the provincial Department of Finance and Prices, insisted that “the population know details about any complaint” to “identify each violation and provide a quick and timely response to the people of Pinar del Rio.”

According to the ACN, other products “with an emphasis on agricultural products” will be added to the current ceiling price list, although it did not give more details about the work of the created groups or the new price limits.

The news report of the state agency included a single testimony of a person who “saw disproportionate earnings by private workers with businesses in the gastronomic field, especially in the sale of liquids, since he understands that they must have profits, but without exaggerating.”

The same person, according to the ACN, with a smile “thanked the approval of the salary increase in the budgeted sector despite the difficult economic moment that the nation is going through due to the strengthening of the blockade imposed by the United States on the island.”

More than 2.5 million Cubans are benefiting from the salary increase in the budgeted sector and pensions following the provisions of the Council of Ministers approved at the end of last month.

A government offensive is trying to counteract through price control the possibility of an inflationary outbreak due to the increase of liquidity in circulation which the wage increase represents and that is not supported by an increase in production.

Both increases will have an estimated annual cost of 7.75 billion pesos.

Several Cuban economists have warned of the possible inefficiency of this measure to stimulate productivity and the danger of emerging inflationary processes that are expressed in price increases and shortages.

The observer specialists continue recalling the need for comprehensive reforms that address the Cuban financial and business sector.

Leonardo Padura: “It never rains but when it does it pours”

Leonardo Padura: "It never rains but when it does it pours"