The artists posted previews of the clip on their respective social networks and confirmed that they are very satisfied with the result of the song. 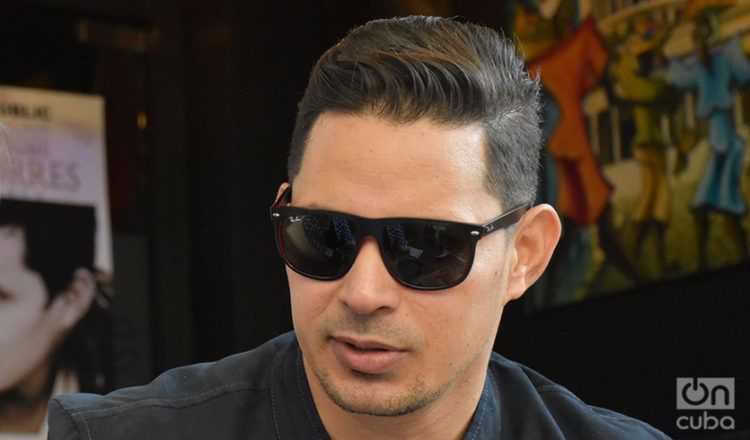 Cuban musicians Leoni Torres, Cimafunk and Brenda Navarrete merged their creative universes in a union that resulted in the song “Aunque sea un ratico,” which will be released in the next few days on digital music platforms.

In the video clip of the song, the musicians move around a scenography located in the Cuban countryside and show their ability to move in different rhythms and sound registers. The theme is another example of the new alliances in contemporary Cuban music to diversify the island’s sound scene.

The artists posted previews of the clip on their respective social networks and confirmed that they are very satisfied with the result of the song.

In the clip, the setting and communion achieved by these three musicians, who have a rising career and a notable international profile, clearly stands out.

Leoni Torres, who recently released his new album Alma cubana under Marc Anthony’s Magnus Media recording label — a credit he shares with Cimafunk — and Brenda Navarrete overflows with talent and sensuality in equal measure in percussion, an instrument of which today she is a reference on the island.

Torres recently announced his first collaboration with the also Cuban Willy Chirino during a new work visit to Miami, and Cimafunk is preparing to return to the global stages after giving the final touches to his second record, which was previewed by the single “Cun Cun Prá.”

On his new record, the musician from Pinar del Río has worked with well-known producer Jack Splash, who has provided his services to artists of the caliber of Alicia Keys, Kendrick Lamar, John Legend, and CeeLo Gree, among others.

“Aunque sea un ratico” moves between a diversity of rhythms based on Cuban and Caribbean music and pop, a mix that promises to be included among the hits of the next few months on the island’s sound scene.