Over 10 Cuban among nominees to Latin Grammys 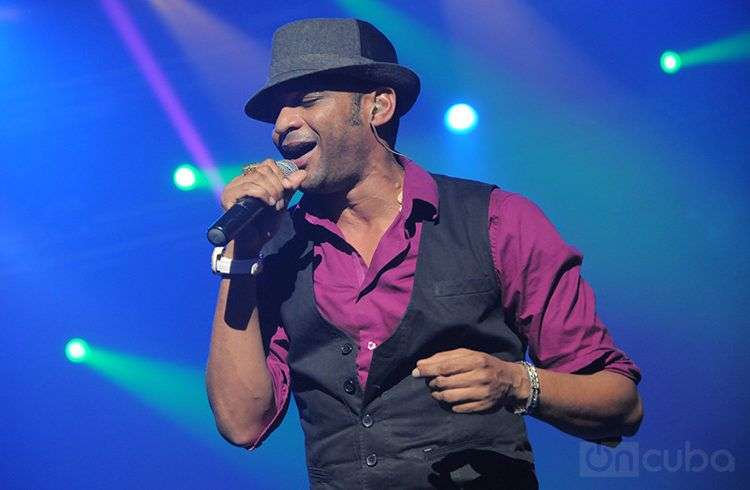 The song received nominations in the categories of Record of the Year, Song of the Year, Best Urban Performance and Best Urban Song; while “Loco” competes in Best Tropical Song.

The renowned Cuban musician celebrated in social networks his nominations and thanked his team and fans, which are already close to 100 thousand in his Facebook page.

Other Cubans included among the 47 candidates are in the category Song of the Year: Silvio Rodriguez, along with Calle 13, with “Ojos Color Sol” of the El Abismo label; and Pablo Milanes in Best Singer-Songwriter Album with the album ” Renacimiento “.

In Best Salsa Album is Aymee Nuviola with “First Class To Havana”, from the label Worldwide Entertainment & Productions; while Eliades Ochoa and Cuarteto Patria are nominees for Best Traditional Tropical Album with the album ” El Eliades Que Soy ” by Bis Music.

At the ceremony of the Latin Grammys, which will air live on November 20 from Las Vegas, will also be Paquito D’Rivera & Trio Corrente in Best Latin Jazz Album with “Song For Maura,” a production made in collaboration with Fabio Torres (piano), Paulo Paulelli (bass) and Edu Ribeiro (percussion).

The saxophonist was the only Cuban awarded at the 56th Grammy Awards, this 2014 in the category of Best Latin Jazz Album.

In Best Classical Contemporary Composition there is also a Cuban: Jalil War, with the album “String Quartet No. 2”, by the record label RYCY Productions Inc.

The Latin Recording Academy was established in 1997, is headquartered in Miami and the Latin Grammy is the ultimate contest that it promotes. The aim of the event, reads on its website, is to recognize excellence and create a wider awareness of cultural diversity and contributions of Latin recording artists, nationally and internationally.

Participants are chosen through the four-step process: registration, selection, nomination and final voting. They are grouped in 49 categories, including four generals: Record of the Year, Album of the Year, Song of the Year and Best New Artist. They also have 17 other areas: Pop, Urban, Rock, Alternative, Tropical, Songwriter, Regional Mexican, Instrumental, Traditional, Jazz, Christian, Brazilian, Children, Classic, Design, Production and Music Video.

This 2014, Calle 13 leads the list of nominees with 10 nominations, followed closely by Andrés Castro with eight nominations, Tom Coyne seven, Julio Reyes Copello and Carlos Vives with six each, and Descemer Bueno with Enrique Iglesias.

Modern cruise terminal will be built in Cienfuegos

Modern cruise terminal will be built in Cienfuegos