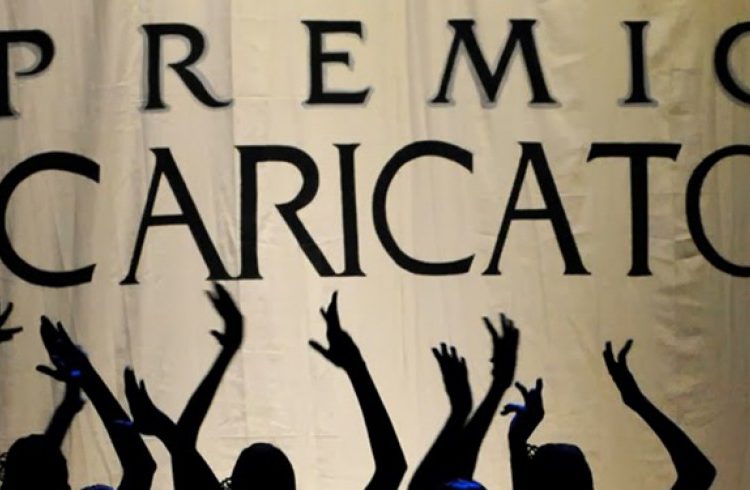 With the premise of stimulating the creative work of the members of the Association of Performing Arts, belonging to the National Union of Cuban Writers and Artists (UNEAC by its Spanish acronym), the 36th edition of Caricato Award groups into seven categories a total of 69 nominees and for the first time there are artists from other provinces included into this pre-selection.

Carlos Padron, Carlos Ruiz de la Tejera and Xiomara Palacios will receive honorary awards granted by Caricato by their career and contributions to the national culture.

Between groups the one with the largest number of nominations is Argos Teatro, opting for the laurel in the category of staging for Carlos Celdran by El tio Vania and the characters of the same play Nora Hanzel, Héctor Noas and José Luis Hidalgo who will fight for the prize of best supporting performance in her case and best leading performance for them, where it is also included the Cuban actor based in Tenerife Joel Angelino by the solo performance in Sexo sentido.

Also the soap opera Playa Leonora is represented by three actors, they are: Camila Arteche, Yailin Copola and Aramis Delgado in a category where it also appears the stellar Monce Duany nominated by a chapter of Tras la huella called Sin control.

The awards gala will take place on February 10th, at half past eight p.m. at Mella Theater.

As usual, Caricato concentrates its work to evoke and pay tribute to opera comedy actors specialized in imitating known characters. The name reminds Francisco Covarrubias, recognized as the Caricato Mayor.

The contest also seeks to honor actors with outstanding performance in the preceding year in cinema, radio and television who indistinctly worked for adult and child audiences.

The Cuban Adjustment Act: If they were to remove it … if they weren’t…

From the human and the divine