What real impact has the sale of cars in Cuba from 2014 to 2019 had in terms of revenue, taking into account that prices in the Cuban market far exceed those of the international market? 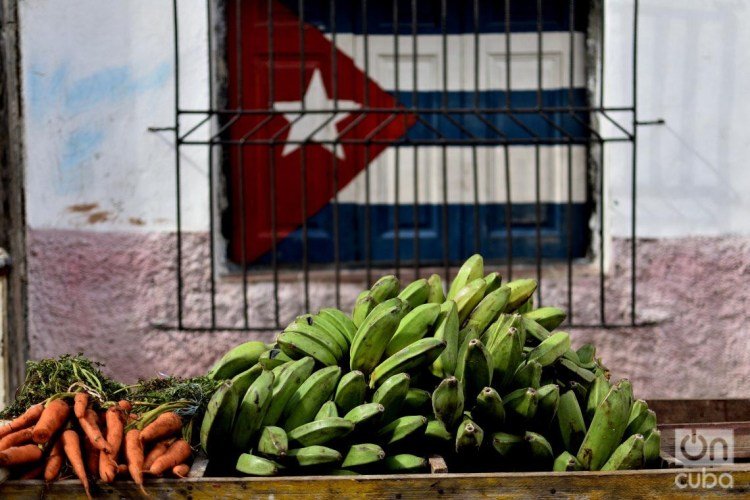 The process of updating the economic model in Cuba has been in force since 2011. However, despite having implemented an important group of measures, the economy is significantly lagging:

In the search for multiple solutions that will finally boost the Cuban economy and, above all, to attract foreign exchange so necessary for this purpose, in October 2019 the Cuban government made the decision to inaugurate a network of stores for the sale of items in foreign currency.

Beyond opinions in favor or against such measure, the results are encouraging when verified:

On February 6, the expansion of the products to be sold on this network was announced.

According to Minister of Economy Alejandro Gil, this new measure arises from the exchange with the buyers who have demanded the presence of other goods.

The list confirms that this market is designed for a specific segment of demand for medium and high income, largely from remittances from abroad.

It is correct to differentiate the market, only that the majority segment of the population that perceives an expansion of the social differentiation and only benefits through redistribution policies that are not so obvious should be kept in mind.

Likewise, it was announced that the possibility that individuals import through specialized state-owned enterprises, a highly anticipated modality, is being realized.

Another relevant announcement is that the sale of vehicles in CUC, approved since 2014, will now be in foreign currencies with a 10 percent discount on its current price. 85 percent of sales revenue will be used to improve public transportation.

This is, perhaps, the announcement that generates the most questions:

These are just some of the questions that the new measures announced by the authorities generate in a public prepared to interpret them.

* This text was originally published by Inter Press Service. It is reproduced with the permission of its publishers.