Cuba and the United States Discuss Agreement of Phone Communications 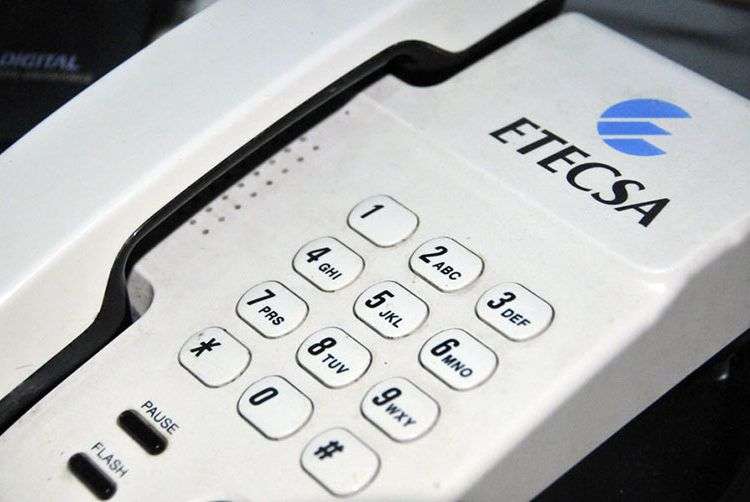 ETECSA, the only Cuban state telecommunications company and the US firm IDT Corporation reached an agreement to exchange voice traffic long distance directly between the United States and Cuba.

The agreement was signed by the Federal Communications Commission (FCC) and is now subject to a review of ten days. If ratified, the agreement will become the first of its kind between the two countries, which would make IDT the only telephone company in the United States with a direct interconnection in Cuba.

Bill Pereira, CEO of IDT said he was “very pleased to have reached this groundbreaking agreement with ETECSA. This is an important first step in the liberalization of telecommunications between the US and Cuba. Ultimately, the agreement will help make it easier and more affordable for our customers to call family and friends in Cuba “.

IDT is a US telecommunications company based in Newark, New Jersey. Through its division of IDT Telecom provides retail telecommunications and payment services to help immigrants and low-income people to communicate with the world. It is one of the leaders in long distance and international telephony provider pointer and payment services and the largest operator of US-based international long distance calls.

This company joins a list of US companies looking to leverage the thaw in diplomatic relations between the United States and Cuba. Netflix Inc launched its service streaming movies and TV in Cuba last week. MasterCard Inc announced that it will allow its United States issued cards to be used in Cuba from March 1. American Express has also said it will launch operations in Cuba.

The announcement of ETECSA and IDT occurs after the reviewing of Regulations of Cuban Assets Control announced by the US government earlier this month.

More Vampires in Havana: now in flesh and blood

More Vampires in Havana: now in flesh and blood

XVII Festival del Habano, appointment with the best cigars in the world