Ciro Bianchi Ross
in Made In Cuba
0 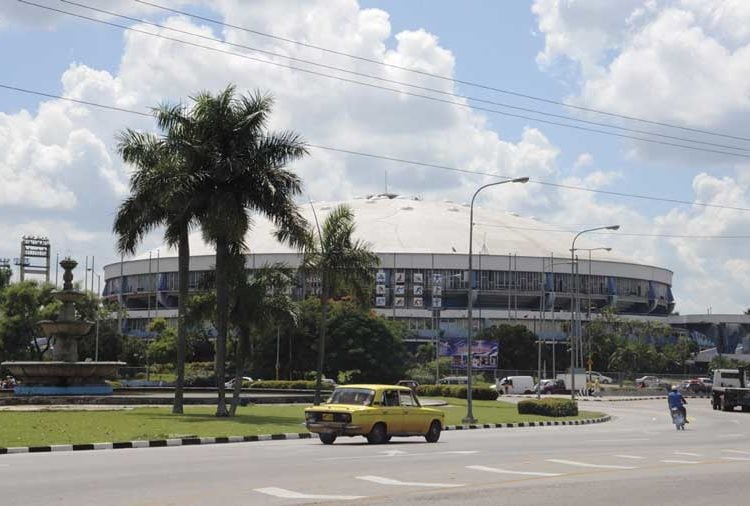 Three times around the ceiba

There are expressions that arise and that remain for all time. I am not talking about common phrases such as “It was his/her time,” so often repeated at wakes, or “such is life,” implying resignation, nor am I referring to proverbs. Rather, I am focusing on expressions that spring from the popular imagination in certain circumstances and then continue to be used beyond the event that caused them to come about. Sometimes we include them in our conversations without knowing where they come from. Comedians and musical composers also create expressions that persist. Without going too far back in time, for example, the lyrics from a cha-cha-cha made popular by the Orquesta Aragón in the 1950s, “Toma chocolate” (“Drink your hot chocolate,” which was followed by the words “Pay your bill”) still serve as a proverbial way of reminding someone to make good on a debt or promise.

Along those same lines, the expression “El Cerro tiene la llave” (“Cerro has the key”) is the name of a guaracha composed by Fernando Noa in 1949, set to music and made into a hit by Arsenio Rodríguez, also known as the “the marvelous blind man,” who revolutionized the instrumental format of popular music ensembles and gave the Cuban son genre a new sound.

Why does Cerro have the key? It just so happens that the Zanja Real (1592), the first aqueduct built by the Spaniards in America, went through the town of Cerro, as did the canals of the Aqueduct of Fernando VII (1835); and the Albear Aqueduct’s (1893) ditches, from which water is pumped throughout the city, are in Palatino, a district of Cerro. That is why Cerro has the key. This Havana municipality, according to its residents, also has the keys to sports and perfumes: it is home to the country’s largest soap and perfume factories and the largest sports facilities on the island.

But beyond water, sports and perfume, the “key” expression reveals the pride and the sense of belonging that Cerro’s inhabitants have for their neighborhood, which became an inescapable step between Havana and western Cuba. In fact, by the mid-19th century, it had become the preeminent district for business and diplomats, and home to spectacular architecture that was adapted over the years for factories, schools and health centers.

It is a key that lives on in the popular imagination of Cerro’s residents, one that will remain forever.

Juan Miguel Mas: dancer and coreographer for the group

“Now we have to stay in the top”

“Now we have to stay in the top"

In love with an a "endangered" trade