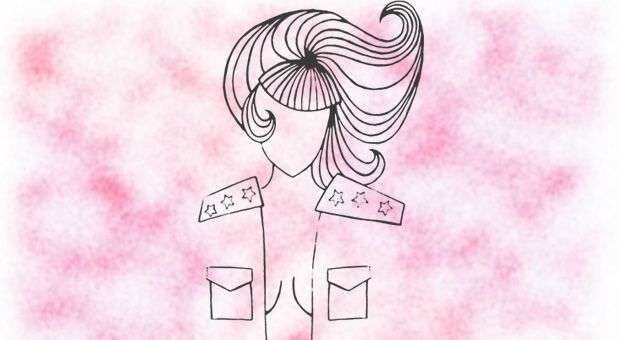 Did she really exist? Or is she just a fictional character, as many believe? How much of her memoir is really true and how much is legend?

Some 160 years after the end of the U.S. Civil War (1861-65), the figure of a Cuban woman Loreta Janeta Velázquez, who fought for the South dressed as a man, is still waiting to be discovered by historians. Meanwhile, a film made for U.S. public television by Ecuadorian director María Agui Carter placed Velázquez rightly in her place, although it is a film that should be viewed with a critical eye. Loreta Janeta Velázquez’s case was not unique. An estimated 1,000 women fought in the war, but they are rarely remembered in its accounts. Velázquez’s book, The Woman in Battle, reveals a person with a life straight out of fiction and ahead of her time, as she herself says: “What a woman may do if she only dares, and dares to do greatly.”

WHO ARE YOU?
Loreta was born in Cuba on June 26, 1844, to a wealthy family. As a girl, she was educated in the traditional way, to be a lady. Her parents wanted her to be refined, to know how to dance and play the piano, embroider and knit, and to oversee household affairs, but above all to be pleasing and obedient to her husband.

However, she had a rebellious nature. And she demonstrated that when her father sent her to New Orleans to live with an aunt. There, dressed in her male cousin’s clothing, she gradually took a distance from the role that her family had prepared for her. She rejected the Cuban man that her family had chosen to be her husband and secretly married a U.S. soldier, William. They had two children who died at an early age.

At the start of the Civil War, William died too. It was then that Loreta Janeta Velázquez asked a tailor to make her a uniform. With an officer’s rank and the name Harry T. Buford, she put together a regiment in Arkansas and fought in the battles of Bull Run, Ball’s Bluff, Fort Donelson and Shiloh, where she was wounded. From then on her life took a new turn. She left the battlefield and became a spy. She was sure that it was how she would best aid the cause of the South. She moved north, collecting and sending information to the Confederates. But she also played the same game with the other side, spying for those who had recently been her enemies. According to filmmaker Carter, there are letters recording what she was paid for spying for the Union.

Loreta Janeta’s memoir, published in 1876, stirred up a bitter controversy in the United States and earned its author the hostility of many of her contemporaries. While there seems to be no proof to back her claim, she said that she fought for Cuba’s independence. After 1902, all traces were lost of this Cuban woman who lived ahead of her time.