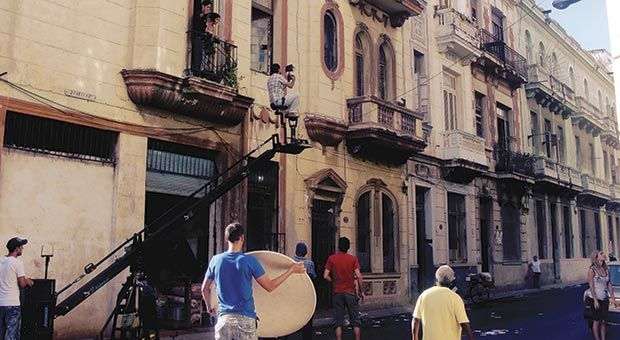 For over a decade now, the Cuban Institute of Cinematographic Art and Industry (ICAIC) no longer completely administers the fate of Cuban film. Practically overnight, with the arrival in Cuba of digital technology, small groups of independent producers began to emerge. Made up mostly of young graduates of the Higher Art Institute’s (ISA) Faculty of Audiovisual Communication Media and its provincial affiliates (some of them with subsequent training at the International School of Film and Television), these groups without resources or legal backing, working in do-it-yourself conditions, began to produce small audiovisual pieces. They began improvising creative ways of doing things without the industry’s control, and to make fresh, irreverent films of the dark corners of Cuban reality. Viewing them with reciprocal hostility, the ICAIC mistrustfully saw the birth of the independents, while the latter blamed the industry for the critical state of cinematographic production in Cuba.

What distinguishes the independents is identifiable above all in their informal, more flexible strategies for production, in their search for more effective mechanisms of distribution and consumption, and in their selection of uncomfortable, delicate themes that question reality. Independent film emerged, not as an individual pastime, but as an alternative channel for production, to meet the creative needs that the Institute was unable to meet for decades.

Since its founding in 1959, ICAIC has designed, produced, and supported most cinema made in Cuba, which because of its artistic qualities and ethical perspectives became a regional reference within a few years. Specialists have been trained in all areas of filmmaking and numerous spaces for exchange and the promotion of talented young people have been conceived, not only in film but also in other arts, principally music, with the creation of the Experimental Sound Group, the direct precedent to the Nueva Trova movement. In 1973, ICAIC created the International Festival of New Latin American Cinema, using it to disseminate across the continenet its ethical convictions about developing film that was nonconformist, irreverent, critical of social injustice, and rebellious against the pressures of the market. Its original sin consisted of undertaking this development while exercising centralized administrative control in the country that scorned any creative initiatives that did not fit with its production criteria, giving itself the right to decide what type of film was convenient to make and what wasn’t, and sacrificing valuable concrete circumstance (any film) to a nebulous, abstract aspiration.

Fortunately, ICAIC recently has undergone surprising changes. Thanks to an initiative by La Muestra, a group of Cuban production companies (including several independent ones), once a year support is awarded to four or five projects by young filmmakers. After having waited for almost a year, the independent film “Melaza”, made by Carlos Lechuga with the 5ta Avenida production company, premiered on Oct. 3. Apparently, a Cuban Film Festival will soon come into being, where nationally-made movies with the most diverse forms of production will participate. The suspicion of institutions toward alternative productions is no longer present the way it used to be. There is a desire for collaboration, dialogue, and integration, something that moreover was expressed recently in public by Roberto Smith, the new president of ICAIC. All of this should lay the foundations for an unprecedented, felicitous coexistence. 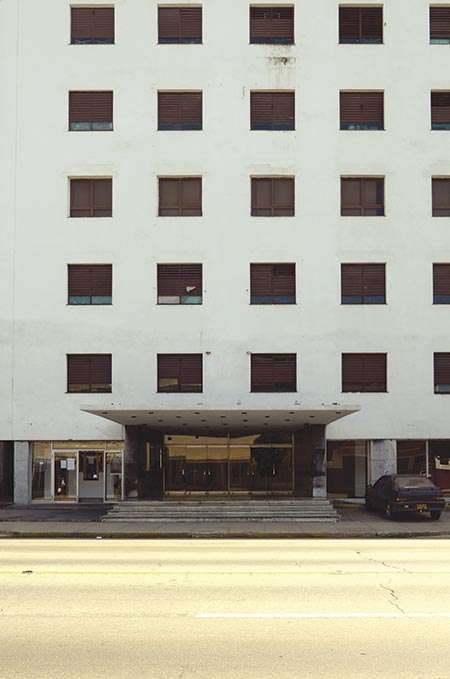 New times for Cuban cinema
The best prospects for our cinema today emerged like an earthquake in late April of this year, when Kiki Álvarez (director of La ola and Marina) initiated a debate on the problems that the country has with two vital filmmaking processes (production and distribution). Close to 60 audiovisual makers responded with a meeting where they formed a Filmmakers Committee to represent the rest of the country’s professionals.

Soon after its creation, the Committee announced that its objectives included ensuring the active participation of Cuban filmmakers in every decision that was made about our cinema, and protecting and developing its production at the industrial and independent levels. At this time, they are working together with ICAIC and the Ministry of Culture to pass a decree-law defining the autonomous audiovisual creator, which would legitimize filmmakers as a legal concept, with full rights to exercise their profession. However, the decree-law, which was drafted seven years ago and ratified by the most recent UNEAC Congress, was rewritten by the Filmmakers Committee so that it is not limited to recognizing audiovisual practice as individual work, but as collective, and so that it legally protects independent producers.

This committee, together with the so-called Ministry of Culture Temporary Working Group for the Transformation of ICAIC, is actively participating in drawing up a diagnosis of Cuban cinema’s problems, which will be followed with the drafting of policies and actions for solving those problems. This step will clear the way for the long-term creation of a film law. This law, which would involve widening the scope of the law passed in 1959 for ICAIC’s founding, or drafting a new one, would include the creation of a film commission that would support production and make it viable; a promotion fund that would be governed by an arts council, and to which all independent and institutional artists could aspire; financial incentives that would promote the support of private and state companies and sponsors; and a general legal framework that conceives of cinema systemically, inspired by the useful experiences that have taken place in other countries in the region, such as Colombia, Argentina, Guatemala, and the Dominican Republic. 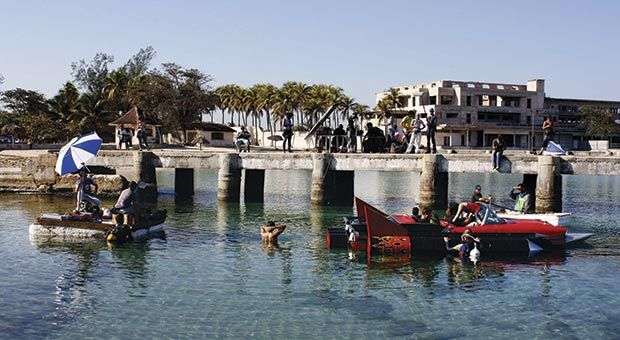