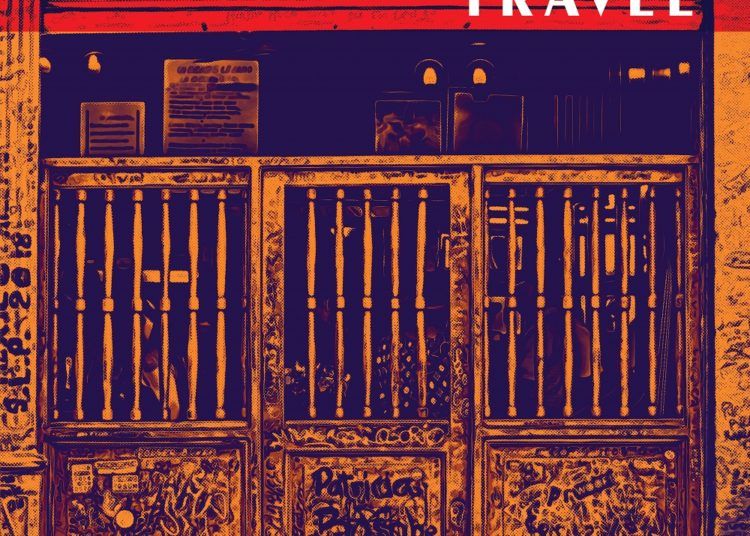 March has just come to an end, a month in which Women’s Day is celebrated. This year with a special connotation: on March 8 some 54 countries participated in the Women’s International Strike against gender violence.

Its organizers proposed a big movement that would make a call to everyone to think of the inequalities we still suffer, as well as how to make visible aspects of the problem which are not always taken into account. “The International Women’s Strike (IWS) is a grass-root movement created by women from different parts of the world…. [It is] a response to social, legal, political, economic, moral and verbal violence experienced by contemporary women in diverse parts of the world,” one of its organizers explained.

At the height of the 21st century we are living in a world where one out of three women suffers physical or sexual violence, almost always from their couple or ex couple. According World Health Organization data, the mistreatment of women is the social phenomenon that claims more women lives per year in all parts of the world. It is the principal cause of death among women aged between 15 and 44, and it is estimated that in the world seven out of 10 women suffer or will suffer some type of violence at some time in their lives.

This is the extreme of a matter that goes through an enormous range of problems, some more visible, others more subtle: only 67 countries in the world have laws against gender-based discrimination in their hiring policies. In the United States, for example, women are paid 75 cents per each dollar earned by men doing the same job.

Discrimination against women, gender violence, the patriarchal scheme of society, machismo, are not only part of the underdeveloped world or of a certain politico-social system: those evils are present in all societies, even in the ones that have advanced the most.

And it is no longer just about the conquest of basic rights and a full life. Inequality and machismo continue being manifested in many ways, being reproduced based on the most dissimilar messages.

Women as sex objects, the increasingly narrower standard of beauty as synonymous to success and acceptance, women’s role as the center of the family, the caregiving women, the women victims, the domestic women, the dependent women, are stereotypes constantly reproduced by many media and publicity, assumed without criticism, accepted and again reproduced.

Being critics of everything that smells of discrimination, again raising the question of the schemes, the models, being brave to question and redo, from femininity and from masculinity, from the individual, the family and society, thinking about what type of human beings we are educating, is a struggle that involves all of us.

In OnCuba we also joined the strike this March 8. Because, despite what we have achieved, Cuban women still have much to conquer. If we want a world with equality of rights, something must be done every day to achieve it.

Cubans in Mexico will be able to apply for political asylum