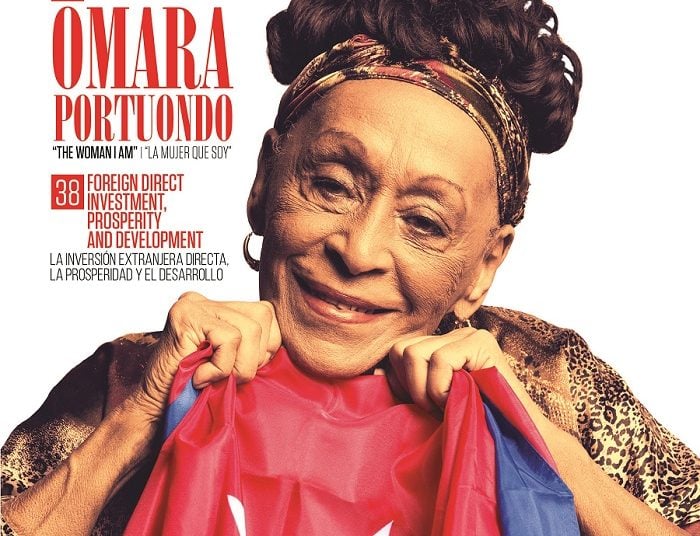 The homeland looks proudly upon you

On Pajarito – the horse that accompanied him in battle -, the man was writing the stanzas that I sang so many times in the school playground. It was October 20, 1868. Two days before, his daughter Canducha, aged 17, had entered Bayamo as the standard bearer of a recently formed troop, donning the colors of the new flag. She was escorted by her brother Gustavo and one of the sons of Carlos Manuel de Céspedes himself, the man who barely a few days before had freed his slaves and had harangued them to follow him in battle to not “live in dishonor,” that was the beginning of the Independence Wars in Cuba.

They had taken Bayamo in two days and had established there the headquarters of the first government of the Republic in Arms. The man who was writing while riding his horse, in the middle of all the excitement in the town square, was Pedro Figueredo, Perucho. Like Céspedes, Perucho was a lawyer, the son of a wealthy family, very cultured, a mason, a lover of arts and letters. A solid intellectual, he had traveled the world and studied military tactics: he was the owner, together with his family, of the sugar mill that tried to be the “most efficient on the island,” and where the slaves were not punished. Perucho had married Cuban-born poetess Isabel Vázquez Moreno. They had 11 children.

Perucho was giving up everything, when he was almost 50 years old. He was joining his fate to that of the black men who had been slaves, to that of the mulattoes and whites, most of them poor and illiterate. And there he was, among the people who, a few months later, when the defeat became imminent, preferred to set fire to absolutely everything and flee to the brush before again being subjugated. There he gave out the lyrics of the anthem they wanted to sing together.

There are those who say that on that day, on his horse, Perucho improvised the lyrics. While others that he had written it months before, with Isabel, the woman he always loved.

It is said that he was an elegant, tall man who attracted attention because of his refined ways; that he was sweet and communicative, that he knew how to laugh. And, at the same time, he was authoritarian and determined. A man faithful to everything he loved, who was still called Perucho even when he was a Major General of the Liberation Army.

Suffering from typhoid fever, Perucho was taken prisoner by the Spanish army in August 1870. He was forced to make a long journey to a slaughterhouse to be executed by firing squad. They promised to forgive him in exchange for not taking up arms again. He didn’t accept. He was ordered to kneel down. He did not. He died standing up, barefoot.

From OnCuba we are celebrating October 20, the Day of Cuban Culture, the day in which one of the illustrious men of my land renounced all his wealth and, sweaty and smelly, sang in chorus the Cuban National Anthem with the people of Bayamo.