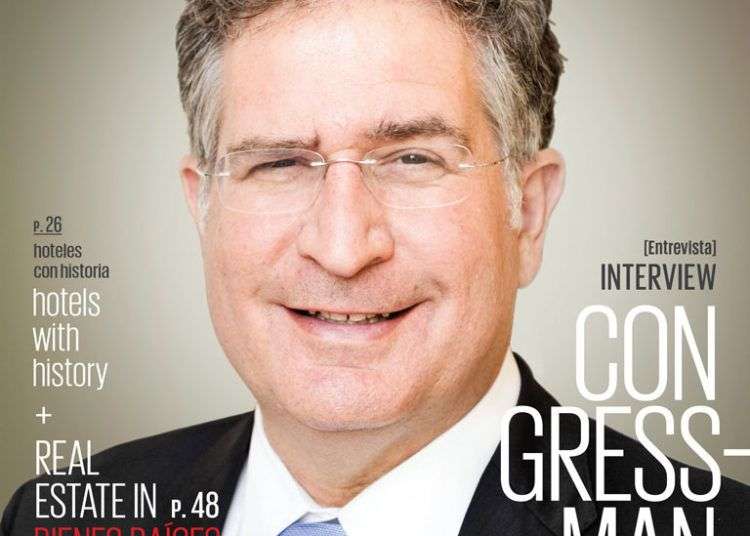 CUBA IS AT A UNIQUE MOMENT IN its relations with the United States. A survey conducted this year and sponsored by the Atlantic Council, one of the most representative organizations of the U.S. establishment, found that most people in the USA support a change in Cuba policy. The economic blockade of Cuba maintained by the U.S. government is rejected by almost the entire international community, and that includes major figures within the United States.

In her recently-released book, Hard Choices, former U.S. Secretary of State Hillary Clinton urges President Obama to end the blockade against Cuba, saying it “wasn’t achieving its goals” and that it hurts both Americans and Cubans. In late May, Thomas J. Donohue, president of the U.S. Chamber of Commerce, visited Havana with the goal of learning firsthand about the Cuban government´s economic reforms.

According to Donohue, “It’s time to begin a new chapter in U.S.- Cuban relations— and the time to begin is now.” Moreover, important Cuban-born business people, such as sugar magnate Alfonso Fanjul, have expressed interest in investing in Cuba. With a growing lobby that supports a change in U.S. policy toward Cuba, quite a few people are predicting concrete measures.

However, Cuban- American congress members have maintained a hardline stance toward the Cuban government, and are still against any progress in relations between the two countries. Joe García, the first Cuban-American Democratic congress member in Florida, has taken a distance from the positions of his Republican colleagues, adopting a more moderate attitude.

This issue of OnCuba features an exclusive interview with García, who is in the middle of an election campaign, and who explains some of his positions on Cuba. Also in this issue, we recommend the story of three young friends who reunite every summer on the island; a tour of Havana hotels with unique histories; the inside story on Meñique, the first Cuban movie in 3-D; an analysis of the sites that move the real estate market on the island; and an article on Heberprot-P, a Cuban diabetes medication that has been proven effective and that is being studied for possible distribution in the United States. Our Economy and Business section takes a look at the biotechnology and pharmaceutical industry in Cuba.