The Cuban Foreign Ministry affirmed that “a serious international epidemiological situation has been generated, as a result of the growing and accelerated expansion of the new coronavirus.”

by OnCuba Staff
in Nation and Migration
0 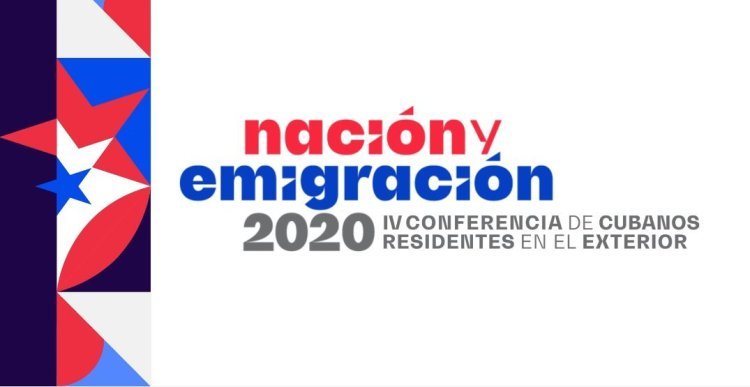 The Ministry of Foreign Affairs of Cuba reported today that the holding of the 4th The Nation and Emigration Conference, scheduled to take place between April 8 and 10, is postponed for the time being.

As explained in a note published today on the portal of the Cuban Foreign Ministry, “given the entry into the country of the new coronavirus, as has been reported to national and international public opinion, our government is adopting the necessary measures with the aim of dealing with this situation as effectively as possible.”

The note reports that “paying special attention to the criteria and concerns by guests to the event, the vast majority of whom reside in 39 countries where cases of the new coronavirus have been detected to date, it has been decided to postpone the holding of the 4th The Nation and Emigration Conference.”

OnCuba learned a few weeks ago that invitations to attend the event had already been issued to some members of the diaspora. People from different countries and continents would participate.

“The Cuban government thanks all Cuban citizens, and their descendants, who confirmed their attendance, as well as the support received from them for the successful holding of this important event,” states the note from the Foreign Ministry.

“The new date for this event will be informed in a timely manner.”

Yesterday the presence of three Italian tourists infested with coronavirus on the island was reported, and another group of people who were his contact with them who are being monitored clinically for the risk of contagion.

Italian tourists are hospitalized in the Pedro Kourí Institute of Tropical Medicine in Havana.

Cuba has been one of the last countries in the Americas and the Caribbean to report the presence of the infection in its territory, although for days the country’s authorities have been warning of the possibility of its entry and have adopted surveillance and control measures to deal with the disease.

It was also learned that a Cuban woman has been hospitalized in Panama after testing positive for COVID-19, after returning from a trip to the island five days ago.

Her brother, a student at the Technological University of Havana (Cujae), together with his parents and two friends, is hospitalized on suspicion of having been infected, although it has not yet been confirmed.

These could be the first sources of contagion of the disease on the island.

The Cuban foreign minister today also celebrated the measures that the government is taking for the prevention and control of the epidemic.

The World Health Organization (WHO) announced last Wednesday that infection by the coronavirus worldwide already has pandemic dimensions.

According to the most recent reports from that body, there are currently more than 118,000 cases of coronavirus in 114 countries and the number of deaths worldwide is 4,291 people.