Artistic shows are suspended in the main theaters, movie and music houses, among other cultural centers, as well as concerts and dances. 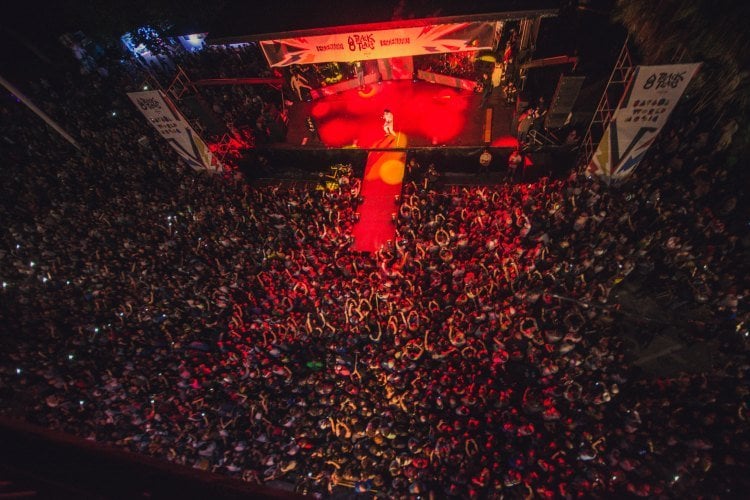 The Ministry of Culture (MINCULT) has postponed massive artistic events as a measure to prevent the spread of the new coronavirus in the country, when 4 cases have already been officially reported and there are more than 100 people hospitalized and under observation.

“The Cuban Ministry of Culture reports that as part of the prevention and confrontation measures in our country against the new coronavirus, the decision has been made to postpone massive national and international artistic events that involve large crowds,” said a MINCULT press release.

The note added that “artistic shows are suspended in the main theaters, movie and music houses, among other cultural centers, as well as concerts and dances, until the current situation is overcome, which will be reported in due course.”

Among the next great cultural events that would take place in the country in the coming weeks was the Havana World Music Festival and the Drum Festival, which would be held in March, as well as the Piña Colada, scheduled for April.

In the same month the Un Puente Hacia La Habana festival would take place, in which the popular Spanish singer Alex Ubago would debut in Cuba.

In May, Mocedades, one of the historical groups on the Iberian scene since its founding in the late 1960s, would perform as part of the first edition of the Canchanchara festival, sources from the organizing committee of the event had confirmed to OnCuba.

The Romerías de Mayo, Mayo Teatral and Cubadisco are also other events that could be affected if the danger of contagion continues while the pandemic lasts in Cuba.

Massive concerts, fairs, film screenings, among other cultural activities involving the presence of large numbers of people, have already been suspended in a large number of countries.