A few years ago, I had the great luck of being able to get to know and photograph the most famous of Bolivian carnivals. 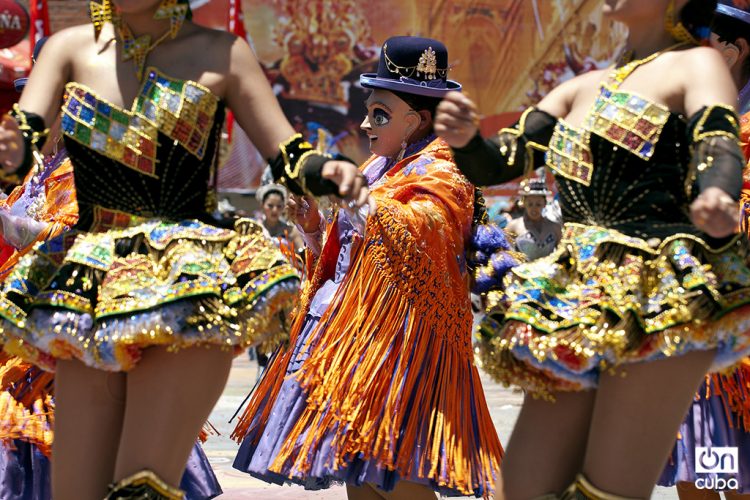 The Oruro Carnival, in Bolivia, is among the most famous in the world. Although less publicized, I would dare to say that it is almost on a par with those of Rio de Janeiro or Venice. And, let’s face it dear compatriots, far above our depressed and depressing Havana carnival. 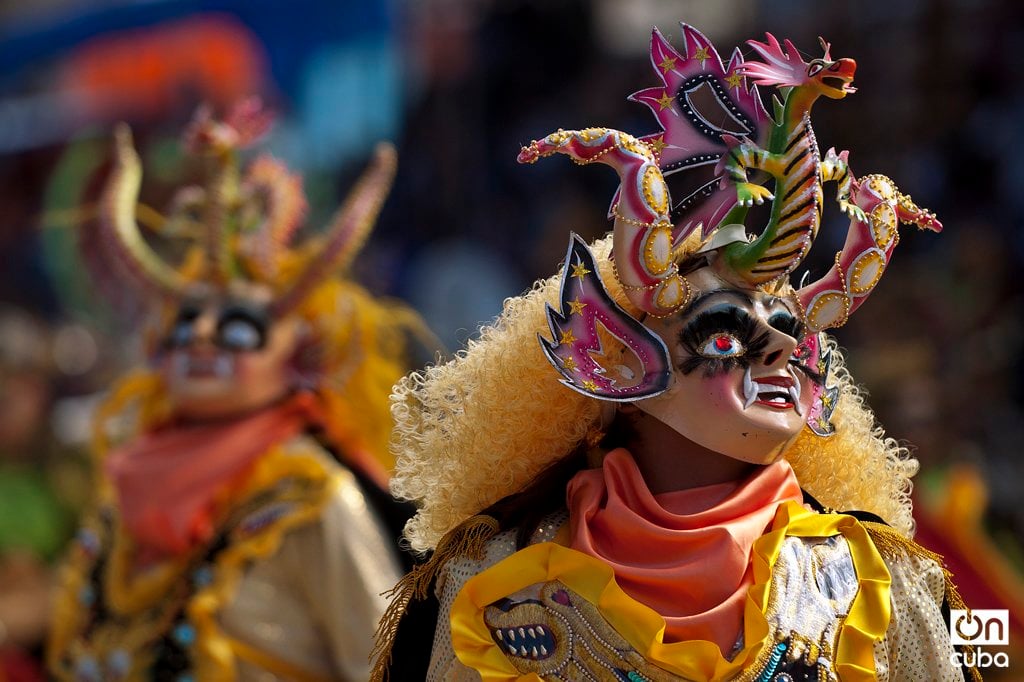 A few years ago, I had the great luck of being able to get to know and photograph the most famous of Bolivian carnivals. Thanks to a friend who lent me his house in La Paz, to another who guaranteed me “mobility” to travel to Oruro, and to many who, without knowing me, welcomed me like a brother, I was able to immensely enjoy the days I spent up there.

Oruro, located in the south of the country, is at an altitude of 3,706 meters above sea level, so its carnival, declared by UNESCO a Masterpiece of the Oral and Intangible Heritage of Humanity in 2001, is among those that are held the closest to the sun. Every year some 400,000 people from all over the planet invade this small Bolivian town to enjoy the carnival, many have no choice but to sleep where the night takes them or continue the drunken state until the next day, exposing themselves to the thefts for which, invariably and without any proof, the locals blame Peruvians and Paraguayans. 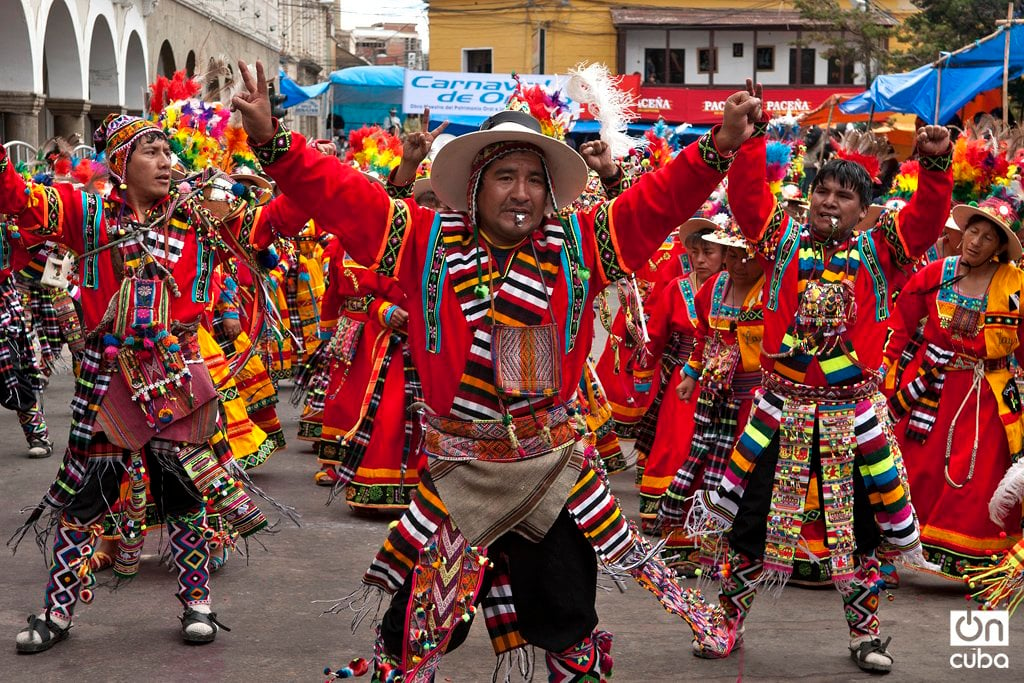 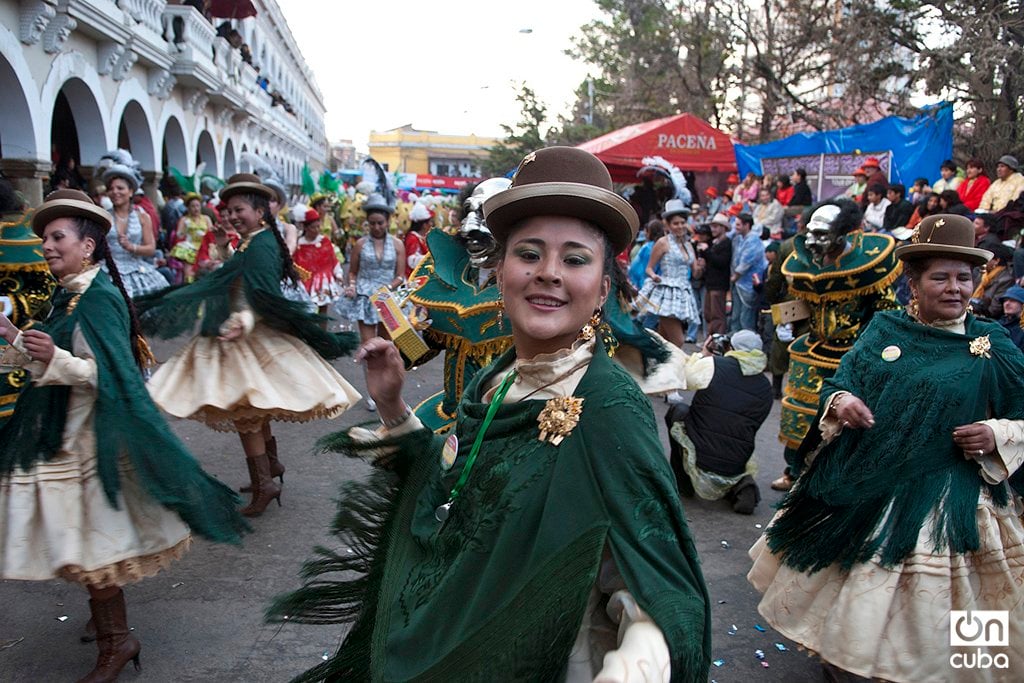 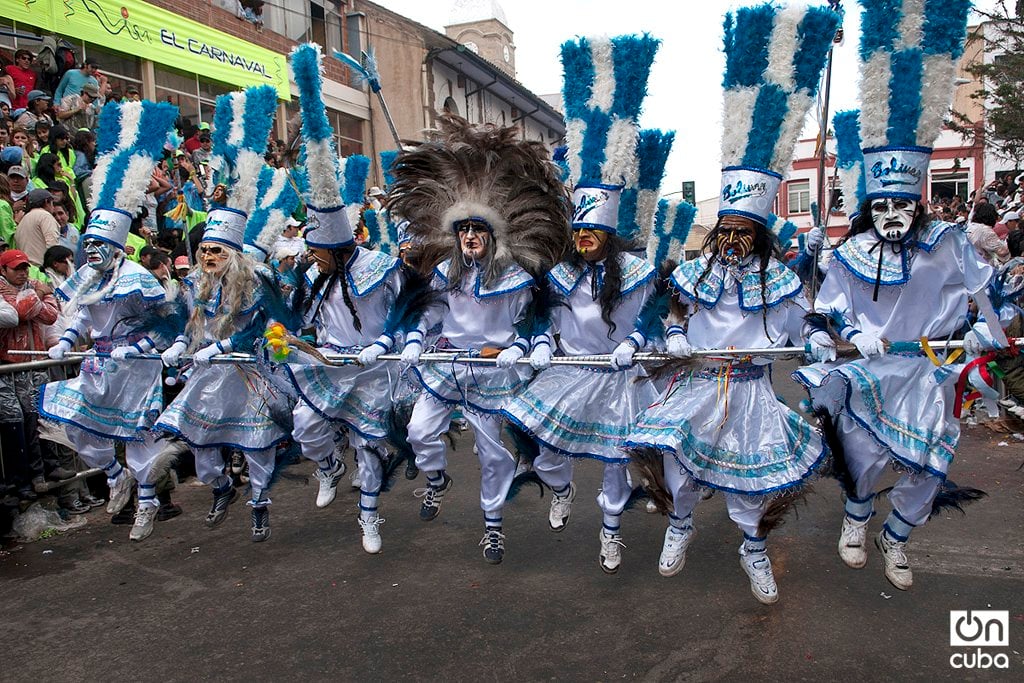 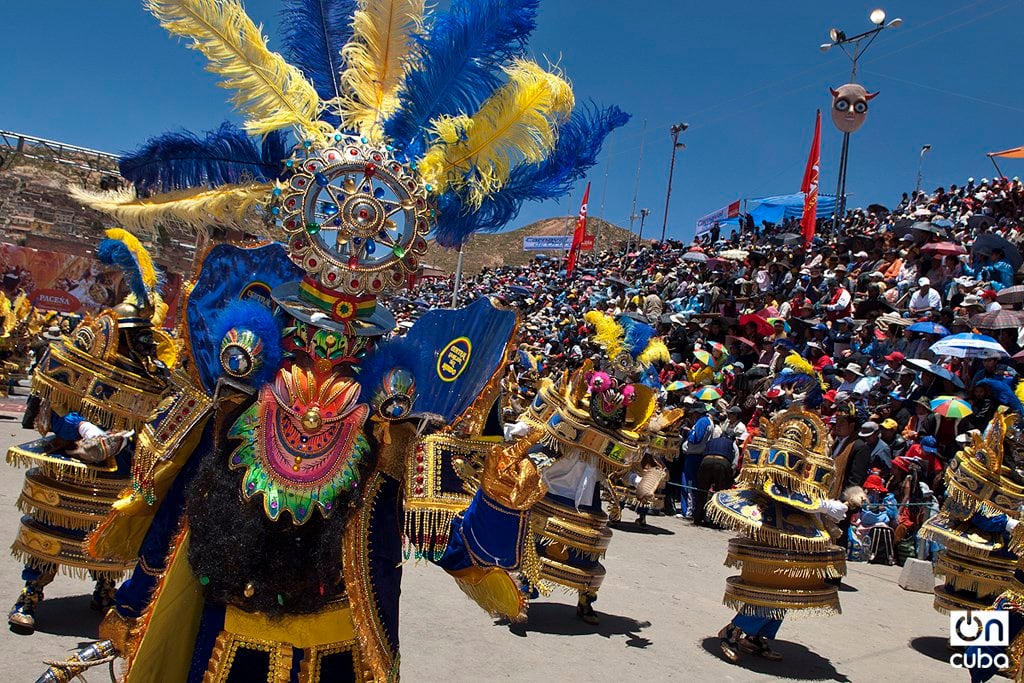 Since I arrived in Oruro, a town that a Bolivian friend qualifies as “first class” because it is so small that, if you drive a mechanical car, you don’t get to put second, there was a huge party atmosphere. The carnival had already started, the parade passed through the main street and all over Oruro people drank and had fun throwing water balloons or shooting with water guns and foam sprays. You had to walk carefully as the projectiles rained down, literally, in all directions. 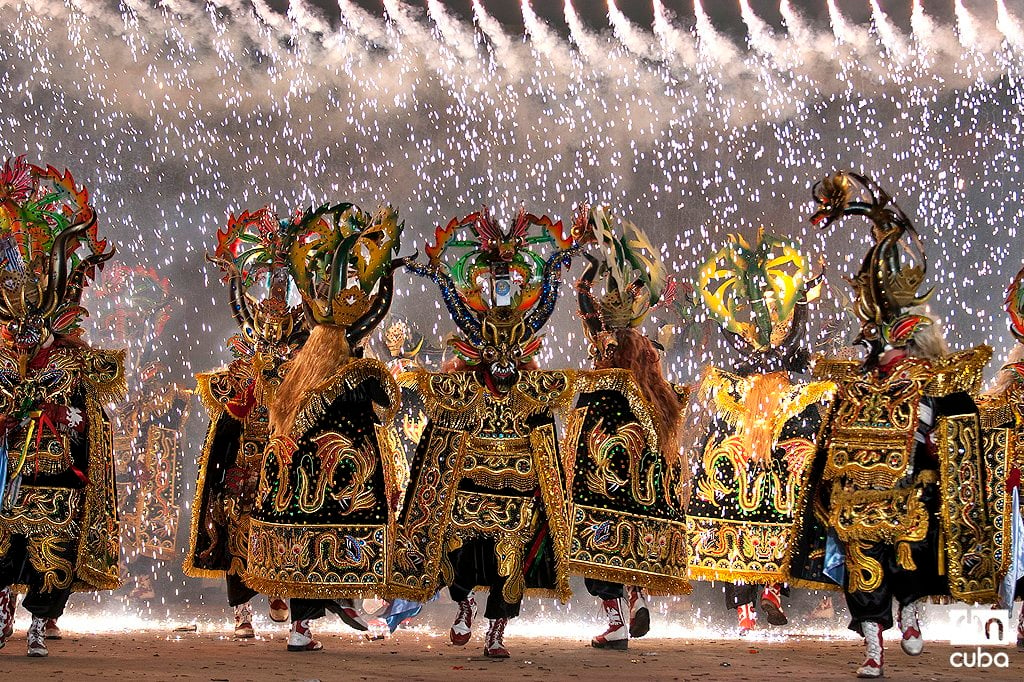 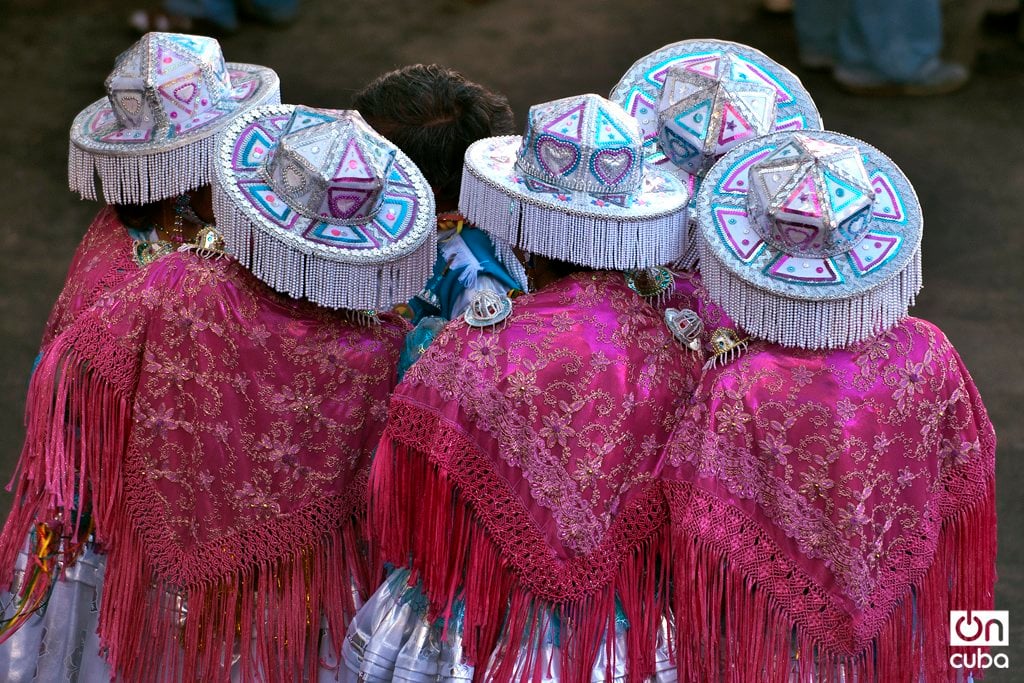 My first night in Oruro, with a goddamn cold and a coat lent by a friend, I went to the silver mines of San José, in the hills that surround the city, where several workers, with an Olympic drunkenness, sacrificed llamas to bring the heart and guts to Tío, lord of the underworld and protector of the miners, at least of those who please him with offerings. 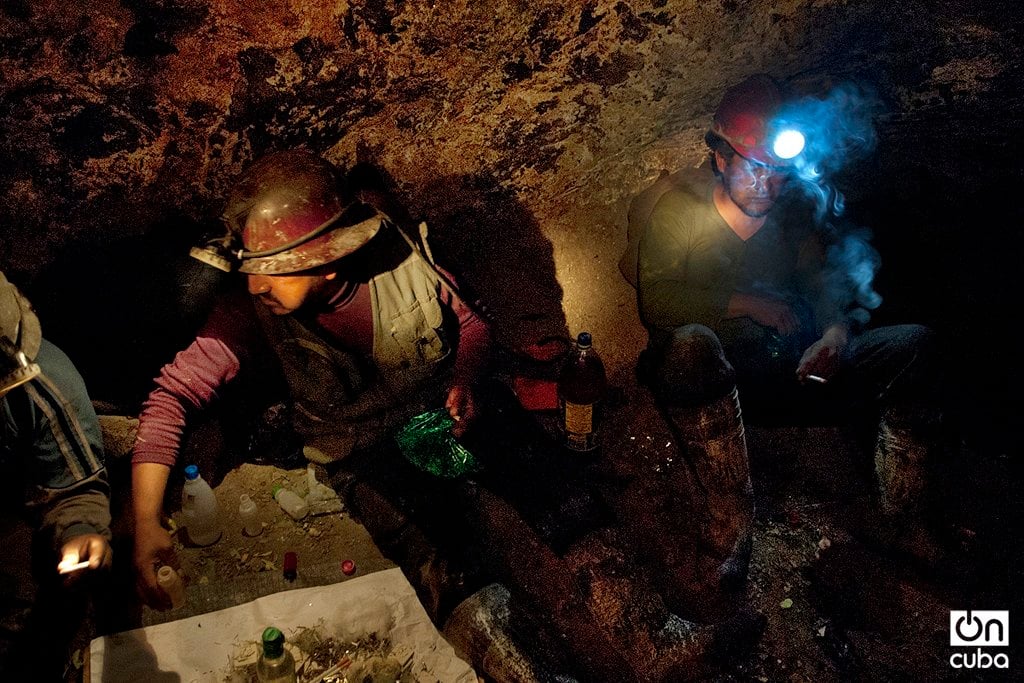 The next day was all Carnival. On the way to the parade, while I was having a hot api (Andean drink made of corn) for breakfast, I came across various bands from Sicuris who, dressed in their typical costumes, roamed the streets of Oruro playing their ancient wind instruments made with reeds. 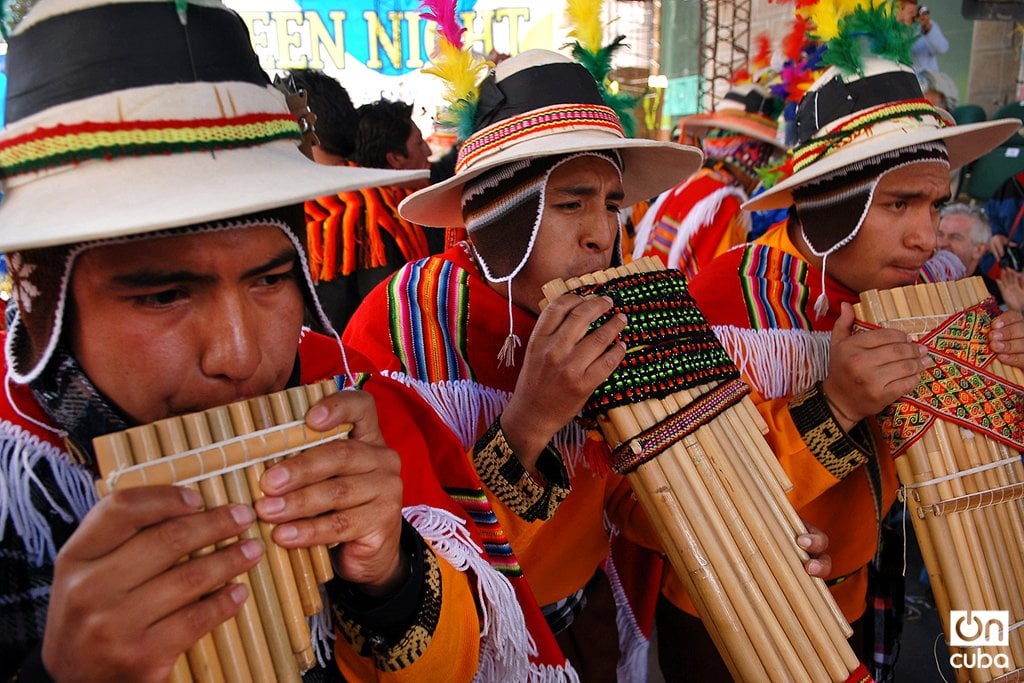 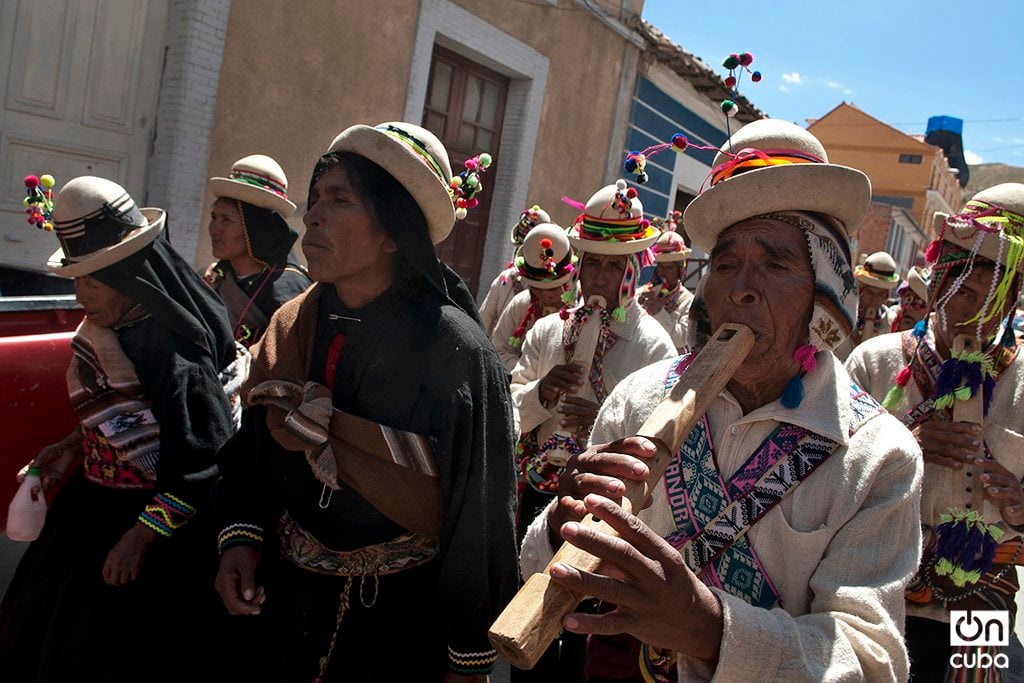 The Oruro Carnival parade is made up of almost 50 folkloric groups that go through the streets of the town singing and dancing until they reach the Socavón Sanctuary, where they pay tribute to Our Lady of Candelaria, also called of Socavón, patron saint of the city. La Diablada, La Morenada, Los Caporales or El Potolo stand out, among others, and are performed by thousands of dancers and musicians who prepare their colorful costumes months in advance. These dances show the syncretism between ancestral traditions such as those of the Urus and the Catholic religion brought to these lands by the Spanish. 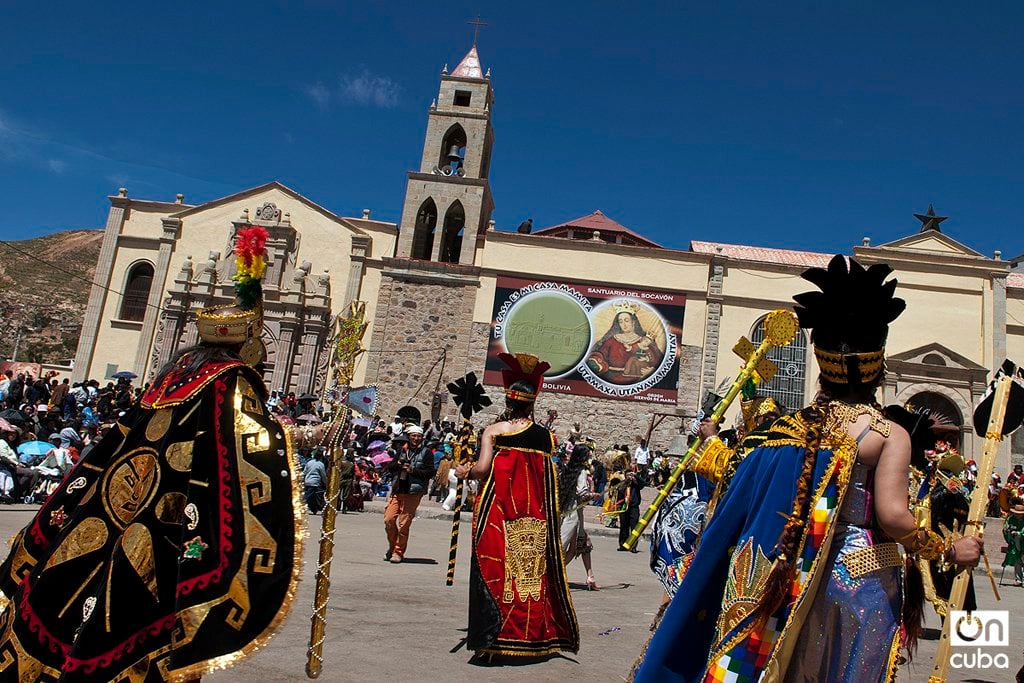 In the middle of the party, the music, the screams and the inevitable water bombs President Evo Morales appeared in the parade, practically without protection, almost like one more, and like a good Bolivian danced and threw foam at all those he could reach and he was also hit by the occasional water balloon that soaked him. 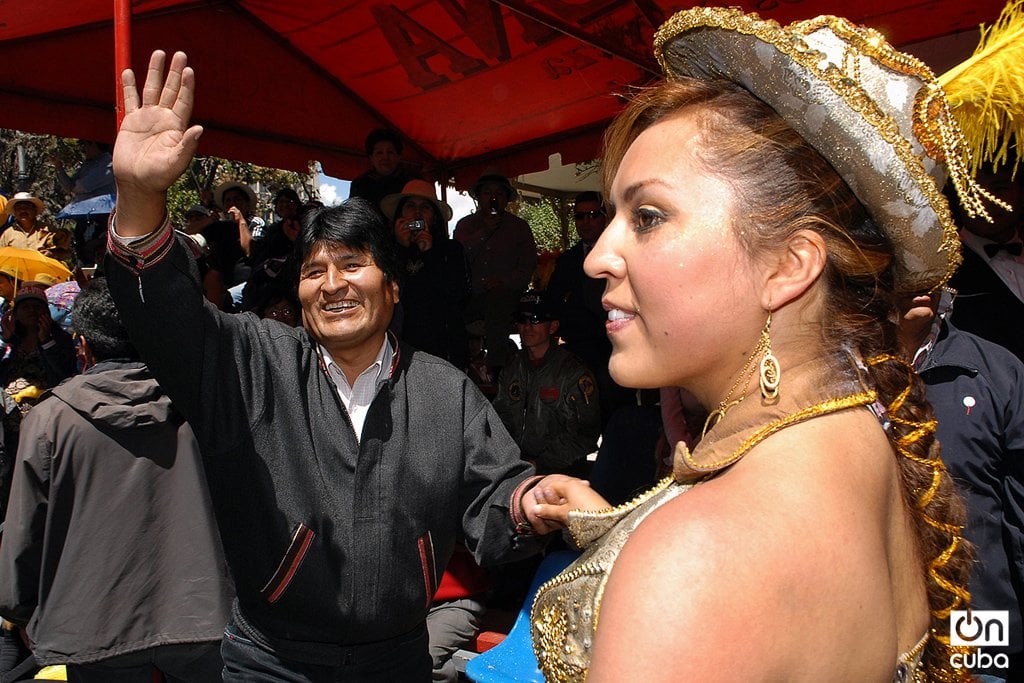 While writing this, I read about Evo’s return to his homeland. I also want to go back to Bolivia and Oruro, to again photograph its carnival and its people.

I’m a Cuban photographer. With more than 30 years of experience in the media. I was a photo reporter with the EFE and Notimex agencies. Now I’m freelance. I’ve traveled a lot, I live in Manila, the Philippines. I have a passion for taking pictures of people’s day-to-day life. Writing and telling stories is a new passion, which is here to stay.