At the close of this Friday, November 13, 27 new cases of coronavirus have been confirmed in Cuba; the country’s total amount of positive cases is 7,568 since the pandemic began last March. 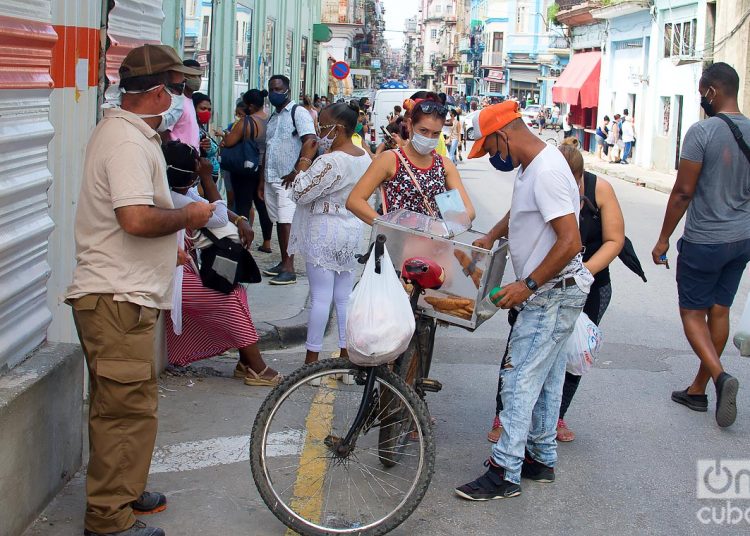 The Cuban Ministry of Public Health (MINSAP) this Saturday reported 27 infections of the new coronavirus; the total number of confirmed cases on the island amounted to 7,568, while 50 medical discharges were reported and no deaths at the close of this Friday, November 13.

The MINSAP report details that a total of 2,539 patients are hospitalized and there are 609 suspects, while another 1,510 people are under surveillance in their homes through the primary healthcare system.

According to the latest information, the country now has 420 active cases, of which two are in serious condition, while none are reported as critical.

Of the new 27 positive cases, all are Cuban, 22 are contacts of already confirmed patients and five have a source of infection abroad (four from Holguín and one from Mayabeque). On the other hand, 66.6% (18) of Friday’s cases were asymptomatic.

By age group, the most affected is the one between 40 and 60 years, with 16 cases. Six patients between 20 and 39 years old are reported, three over 60 and two of pediatric age: two girls aged three and 11, respectively, both residents in Pinar del Río.

Of the 22 autochthonous cases, Havana reported one from the Playa municipality, Camagüey three in the provincial capital, while Pinar del Río and Ciego de Ávila continue to have the highest incidence rates in the country, with 11 and seven positive cases, respectively.

According to official sources, Cuba has performed close to a million diagnostic tests (PCR), since it already has 960,579. In recent months, the number of tests has increased, and this Saturday 8,074 were processed.

The most encouraging data regarding the coronavirus in Cuba is the number of medical discharges, which total 7,015. So far, 93% of patients have overcome the disease on the island, which has one of the highest recovery rates on the continent.