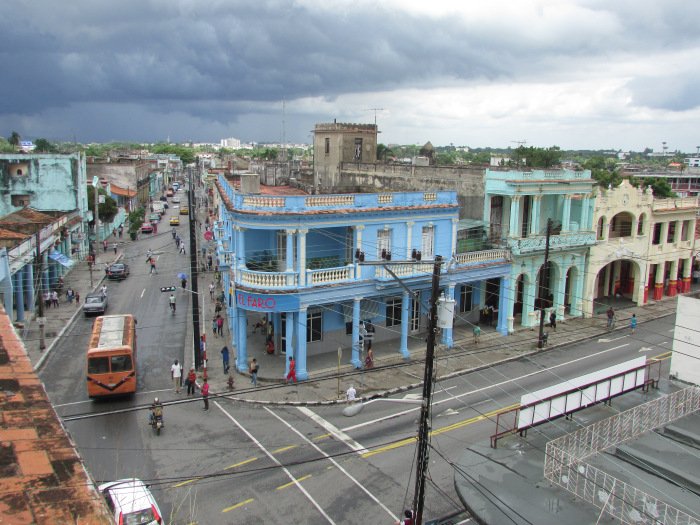 The western province of Pinar del Río, which in recent weeks has become the epicenter of COVID-19 in Cuba, once again reported the highest number of new cases in the country at the close of this Saturday.

This time there were 18 new patients detected in that province, out of the total of 22 registered throughout the country. Of these, 10 are from the main municipality, while five are from Sandino, and Consolación del Sur and Mantua reported one each.

In this way, the island reached 7,590 infected people discovered since the beginning of the pandemic. In addition, the number of deaths from the disease remained at 131, as none were registered in the last 24 hours, and that of recovered amounted to 7,060, with 45 discharges given yesterday. The evacuees are still two.

This Sunday a total of 2,559 patients were hospitalized in Cuba for clinical epidemiological surveillance for COVID-19: 600 are suspects, 1,562 are under surveillance and 397 have already been confirmed. Of the latter, 395 are stable and two are in intensive care, reported as serious, both foreigners―from Poland and Canada―, according to the Cuban Ministry of Public Health (MINSAP) report.

As for the 22 new cases, these were detected after the study of 8,760 samples. A total of 18 are contacts of confirmed cases, three have their source of infection abroad and in one it has not been possible to specify the origin of the disease.

Finally, 10 of the cases are female and 12 male. 77.2% (17) of the 22 positive cases were asymptomatic, which is why a total of 4,731 patients without symptoms at the time of detection have already been reported in Cuba, which represents 62.3% of those confirmed to date.