Reaching a 7% GDP growth next year is a very tense goal. 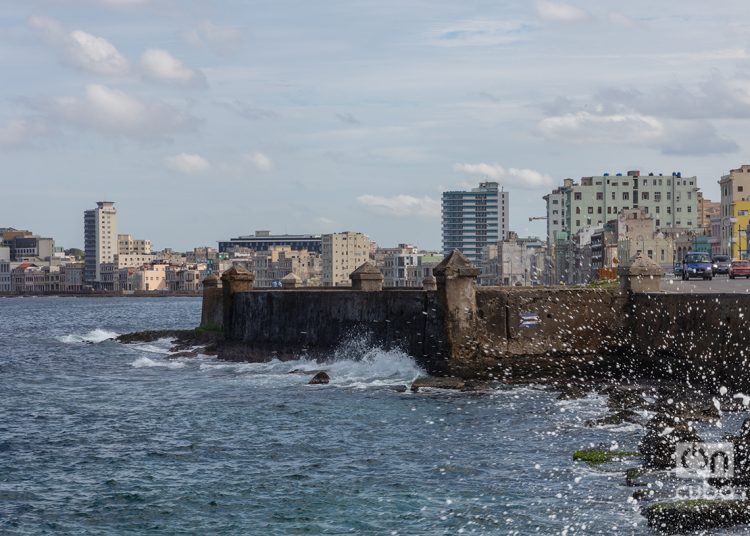 Four days ago, during the sixth regular session of the National Assembly of People’s Power, in its ninth legislature, Deputy Prime Minister and Minister of Economy and Planning Alejandro Gil Fernández reported that the GDP had decreased by 11% in 2020 and that a growth of 7% was proposed in the plan for 2021. Reaching this goal would seem like a not so difficult task from a mathematical perspective (the comparison base is very low) but that is only pure appearance, especially if it is taken into account that the reasons why it decreased in 2020 will not disappear, as least for a great deal of next year, even if at some point the virus vaccines will do their job.

The others, the structural ones, which have determined that the growth rate in recent years barely reached 1.6%, remain, some have even deepened and have made our reality even more complex, much has been said about both, although it is never too much. 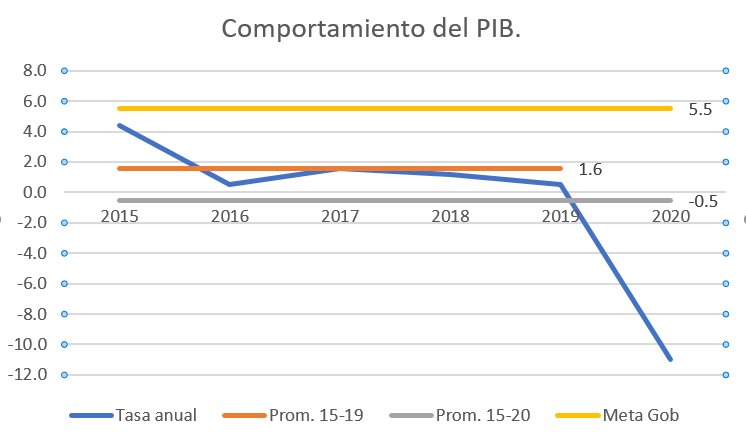 Trying to grow in the short term and at the same time advance in a strategy approved more than four years ago and that, if we take into account the strategic axes, has not yet produced the results that are expected, making that 7% a very tense goal. The current conditions to try to achieve this goal are those of a very weakened economy, with a great black hole in a sector as sensitive as the production and marketing of agricultural products, decisive for the people who are the object of the plan; with high dependence on fossil fuels, which is not enough to accelerate the change in the energy mix, even when progress has been made―a single bioenergy after ten years―and which still has inefficient state enterprises in which the State must invest resources to keep them afloat (the transfer to the business sector reaches more than 25% of budget expenditures).

In addition, this objective should be achieved in full application of the “reorganization task” which in other words is nothing more than a profound structural adjustment of our economy, although led by the devaluation of the official exchange rate and its “almost” unification—a dollarized segment remains—but which exceeds it and extends to all areas of daily life of the people who live within that plan.

The 22% increase in the investment plan is, considering the situation the country is going through, significant. That 60% of them be also concentrated in the prioritized sectors, as well as their contribution to the increase in employment. However, it is not possible to know if the tendency to place excessive investment resources in the tourism sector has been corrected, something that has typified the distribution of investment in recent years, despite the delay and little certainty in its recovery. In fact, the programs that will be developed in 2021 include the completion of 5,056 rooms, which will allow for the completion of 17 hotels.

This is a short-term plan to promote the recovery of the economy, but without a doubt the short term has a decisive impact on long-term aspirations. It is striking that foreign direct investment (FDI) does not appear by itself, but is somehow subsumed within what is proposed for the Mariel Special Development Zone and also when the need to continue promoting linkages between all forms of ownership and management is recognized.

Nor does it appear explicitly in section XI of the plan’s document: Actions on which the main effort should be concentrated. If the low investment rate as a proportion of the GDP has been one of the factors that have contributed to the low growth rate and the weak capacity to create productive employment and, if it is well known that it is very difficult to achieve higher rates with national savings, then FDI should appear as part of that main effort.

Undoubtedly, maintaining control over external indebtedness is vital, but somehow achieving the honoring of debt commitments on time and above all designing instruments that in the short term allow the country to begin to get out of this situation would also seem pertinent. Very recently, Russia declared the interruption of its investment projects in Cuba due to defaults on the renegotiated debt. The same thing had previously happened with the Paris Club. Others are pending, in addition to the debt with suppliers. That is why, even in the short term, it should be planned how to solve this situation, which has also become one of the great obstacles to obtain new flows of FDI and financing and has led to the fact that the risk-country rating has gotten worse.

Growing by 19% in exports after the fall of 2020 would however not seem difficult, it is a great challenge if one takes into account the predicted fall in world trade for the coming years, as well as the fall of the economies of our main trade partners. On the other hand, the structure of Cuba’s exportable goods portfolio is not the easiest to place in the market, to which must be added the difficulties generated by the U.S. blockade.

For both nickel and sugar, the forecasts until 2030 indicate a possible upward trend, although the increases for 2021 don’t seem significant, so guaranteeing export (and production) volumes in both products will be decisive. In the case of sugar, if one looks at the results of the last harvests, there don’t seem to be enough guarantees.

The forecast for lead prices is also upwards, so it is possible to expect an increase in the prices of lead and zinc concentrate. The combination of better prices and a significant increase in export volumes make it the only item with significant growth, along with rum that grew 12% and whose markets are somehow secured thanks to the joint ventures created.

There is no information on drug exports, a line that has gained relevance within the portfolio of export goods.
It is good to highlight that the pattern of the exporting of goods consolidates its dependence on goods of primary industrialization, a characteristic that has accompanied us since colonial times, with the exception of biotechnological drugs.

Medical services appear to continue to be the great workhorse of exports. The results of the parliamentary elections in Venezuela, the triumph of the left in Bolivia and the proven efficacy of our doctors in confronting the pandemic should allow volumes of income that, although far from those reached several years ago, will continue to have the fundamental weight in the country’s external income.

As to tourism, doubling the number of visitors compared to 2020, even considering the recovery of the segment of Cubans residing abroad, will be difficult even if the new U.S. administration reverses the measures of the Trump administration (something by no means certain yet) and a part of that market can also possibly be recovered.

Tourism has long ceased being an adventure and became a veritable industry when travel became available to more and more people, especially the working middle class. Today, unfortunately, the pandemic and the global crisis have reissued those old uncertainties and have reduced the income of those same classes that fed the tourist flows. There is not enough money, and there are not enough guarantees to eliminate uncertainty in the short term. Thus, achieving a greater number of arrivals depends on a group of exogenous factors over which Cuban tourism enterprises are unable to have an influence. But nothing is impossible and a pleasant surprise appears at the end of the year, now that both Europe and the United States, and surely Canada, will soon begin vaccinating their citizens.

Achieving a 7% growth in 2021 will be happy news for all Cubans. Getting out of the red numbers is essential, but there are many obstacles that don’t allow advancing at a higher speed. And the situation is very tight. That bureaucracy, which seems elusive and difficult to locate, mentioned by President Miguel Díaz-Canel in his closing speech of the Sixth Ordinary Period of Sessions of the National Assembly of People’s Power, is perhaps the largest of all these obstacles. And if it is the bureaucracy that is putting a brake, then why continue to live with it?

“It is also urgent that we promote deeper changes at the structural level to unleash the productive forces, corner the bureaucracy and close the roads to corruption,” said the president three days ago in his speech.

It is difficult to imagine the reasons why we will close this year without having approved and published a legal document that makes viable the creation of small and medium-sized enterprises, which in fact exist, but cannot fully deploy their potential due to the lack of legal regulations that promote and protect them. How, then, to promote better and more efficient linkages between all forms of management and ownership?

It seems difficult to explain that after more than three months of being announced, the long-awaited “negative list” of self-employed activities continues circling some desks. And how to explain spending the scarce resources that the country has and what it needs to fight the pandemic and to maintain the essential levels in education and the rest of the health system, in the “recovery of state gastronomy,” another of the great black holes that our economy has suffered and our people have suffered for more than five decades?

It is difficult to explain that after repeated failures for years, a profound reform of the Cuban agri-food system that recognizes that the heart of food production in Cuba is in the hands of small farmers and cooperatives is still delayed and that it is aligned with that truth. Who is interested in delaying these changes, recognized as necessary and more than demonstrated by our daily reality?