Except for the special municipality of Isla de la Juventud, all provinces reported infections. 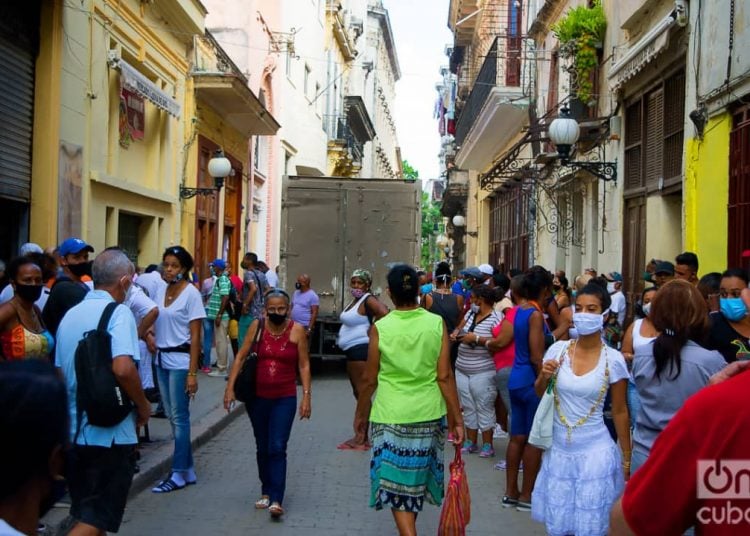 With the 115 new infections reported by the Ministry of Public Health (MINSAP), Cuba is beginning the next to the last week of a month in which COVID-19 cases have skyrocketed, largely due to imported cases.

For this diagnosis, until midnight December 20, 14,378 samples were processed, with which 1,343,993 tests have already been carried out on the island in search of the SARS-CoV-2 virus since March.

Except for the special municipality of Isla de la Juventud, all provinces reported infections. Havana and Artemisa, with 30 and 29 cases, respectively, are the territories in which the greatest number of patients were identified.

Ten people were in intensive care until midnight yesterday: three in critical condition and seven in serious condition.

There were no new deaths from the coronavirus and the death toll remains at 137.

The number of recovered patients now reaches 9,126, after yesterday’s 86 discharges reported by the MINSAP.