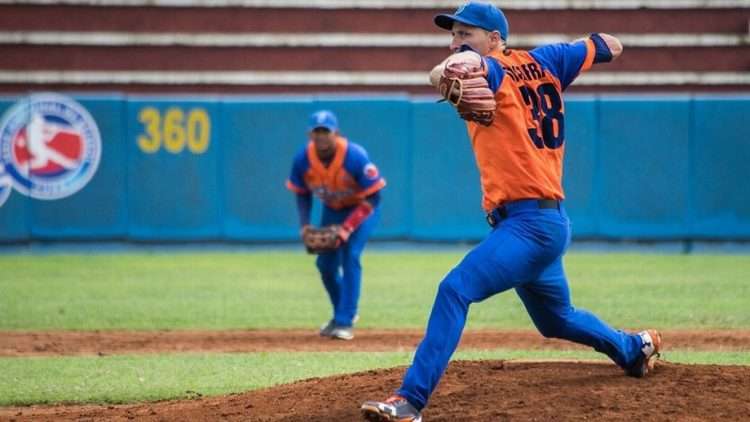 Socarrás, pitcher, will join the ranks of Leones del Escogido in the season that begins this month and closes at the end of January 2022.

Pitcher Frank Madan and outfielder Raico Santos have also signed with the Tigres de Aragua, as confirmed to the Jit portal by the vice president of the FCB, Yovani Aragón.

The Jit sports portal added that from October to the end of January the sports calendars in both countries have been extended.