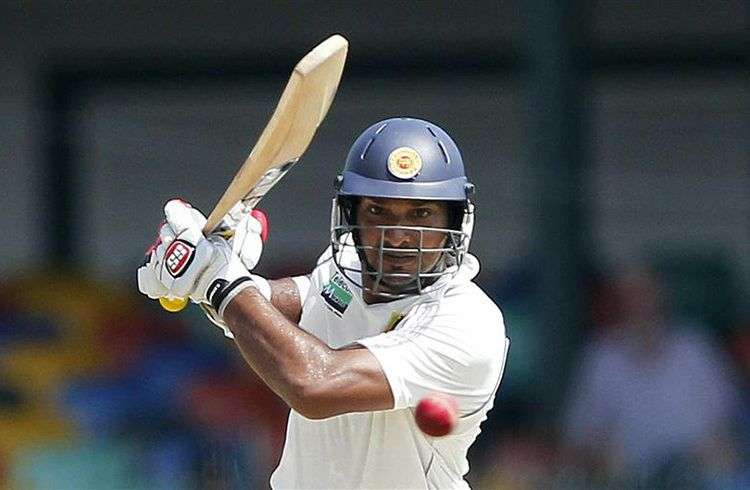 There will be cricket in Havana, anachronistic as this practice may seem outside the former British colonies since in October 26 and 28 this year Ambassadors of Cricket Tournament will be held on the fields of Eduardo Saborit sports complex, located west of Havana.

Such announcement was made days ago by Mrs. Jennifer Jones-Kernahan, Trinidad and Tobago ambassador to Cuba, who participated in a press conference to promote the event.

She explained that “the intention is that the event lasts over time, and interest is part of solidarity, cooperation, twinning, strengthening and development of cricket in Cuba,” according to broadcast the digital site Jit, Cuban publication specializing in sports and attached to the National Institute of Sport and Recreation (INDER).

The first data linking this sports discipline with Cuba are collected in the 20s of last century, when the sugar workers of the eastern provinces came into contact with the game through the customs of the workers from Jamaica and Barbados. Later they organized leagues and cups settled especially in Santiago de Cuba, Guantanamo and Baraguá. The first international presentation of a Cuban team in 1952 took place against a Jamaican squad.

Regarding the Cuban tradition in cricket, Tim Cole, British ambassador in Havana, highlighted his sporting experiences with several players from the east of the country and had words of praise for the quality of them.

The competition will take place on October27 and 28, as on the opening day will be shown a promotional video about the sport, plus they have planned lectures and talks on the emergence and development of the discipline, akin to baseball.

Cricket is a game with bat (flat) and ball, in which two teams of 11 players participating in a field of grass that should not be less in size to a traditional soccer field.

The start of the game is scheduled for 9:00 am at the Saborit complex in Playa, and as media confirmed there will be three selections representing the Cubans: Guantanamo, University of Informatics Sciences (UCI) and the University Science, Physical Culture and Sport (UCCFD).

Meanwhile, a Asian team will be competing with players from Sri Lanka and Pakistan; another African with South Africans players; and a multinational cast where participants from several Caribbean countries with tradition in this sport will be invited. The latter will align the current Ministry of Sports of Trinidad and Tobago, Darren Ganga, whom was qualified as a great player by Jennifer Jones-Kernahan.

With respect to organized competitions of this sport on the island, after the Revolution of 1959 there was a marked decrease, and it was not until 2001 when these events are taken up with teams from the town of Caimanera and Guantanamo. Still, it was necessary to wait until 2003 to call for a national tournament, which was invited the Caimanera team due to the small amount of other participants Cuba.

On that first occasion played the teams from Guantanamo and Baraguá (representing Ciego de Ávila), Havana, a team of international Guantanamo medical school and the Caimanera team.

Over 10 Cuban among nominees to Latin Grammys