The announcement of the National Institute of Sports, Physical Education and Recreation (INDER) responds to preventive measures against the spread of COVID-19. 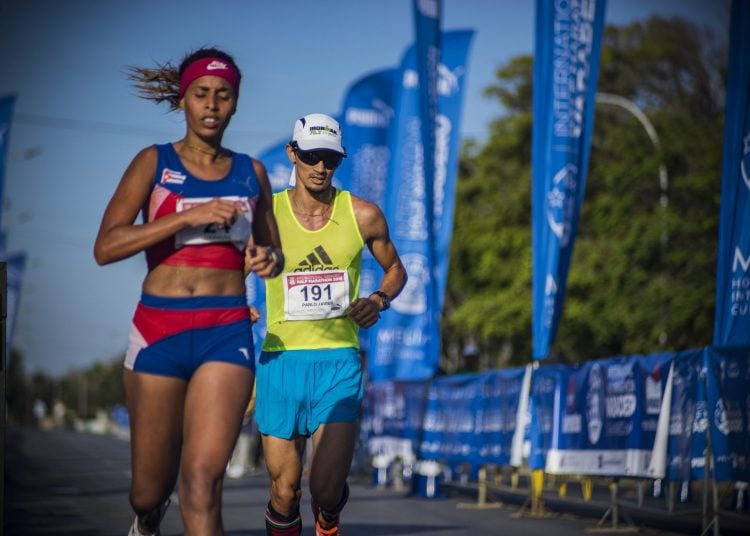 Varadero’s Half Marathon is also postponed for September 27 because of COVID-19. Photo: gironnoticias.wordpress.com

All international sports events in Cuba are suspended until April 30, as part of the prevention measures against the worldwide outbreak of COVID-19, according to the National Institute of Sports, Physical Education and Recreation (INDER).

The events that would take place between the rest of March and the month of April are the Giraldilla badminton tournament (March 13-17), the 2nd Cuba-Australia Rugby Friendship Cup (March 20-27), a match dated by FIFA against the Nicaraguan soccer team (March 25), the Varadero Half Marathon (March 29) and the Caribbean Table Tennis Tournament (April 2-8).

Regarding the 3rd Half Marathon, it was reported that it will be held on September 27, keeping in force the already official registrations, with a confirmed participation of about 200 foreign athletes and 2,000 from the island.

Another of the measures taken by the INDER is the greatest possible restriction on travel abroad by delegations, with priority for events directly linked to the Olympic and Paralympic classification processes, provided that the epidemiological situation of the host countries of the competitions allow.

In the international sports field, several qualifying events for the Tokyo 2020 Olympic Games have already been suspended: the Boxing Pre-Olympic, in Buenos Aires, Argentina and those of baseball, in Arizona, United States, and in the cities of Taichung and Dou Liu, China Taipei. Cuban athletes should attend these events.

At the moment, the celebration of the Cuba Athletics Cup continues, the Jit website specified, scheduled for next weekend at the Pan-American Stadium, with the presence of Cuban athletes who will look for classification marks to attend the Olympic event in Japan, which remains standing, as recently confirmed by authorities from the Asian nation.