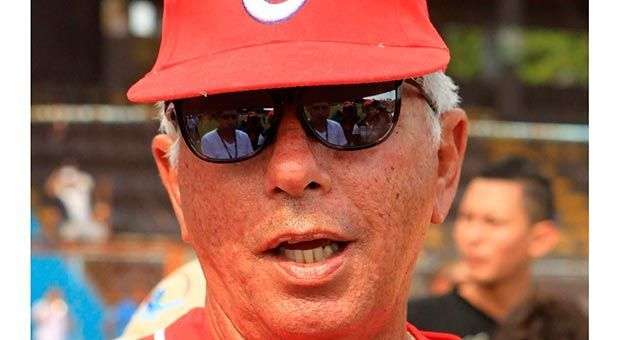 The Cuban Baseball Federation (FCB by its Spanish acronym) has just issued a press release announcing that Pinar del Rio´s Jorge Fuentes will be the manager of the Campeche Pirates this season in the Mexican Professional League .

In the note, the FCB clarifies that this was an agreement between them and the Aztec franchise. Thus, Jorge Fuentes is added to the already extensive list of Cubans who are part of this baseball organization which featured last season Cuban players such as Michel Enriquez, Alfredo Despaigne and Yordanis Samon.

The Campeche Pirates has also received technical advice from Cuban specialists Miguel Borroto, Rigoberto Blanco, Eduardo Martin and Adiel Palma, along with Pedro Luis Lazo and Ariel Pestano as part of the Coatzacoalcos Industriales, branch team of the Pirates.

Without doubt, the buccaneers have found in Cuba their best business partner to strengthen their squad, an employing company able to ensure enough quality to survive in the Aztec league. On this occasion, the signing of Jorge Fuentes witnesses the intentions of the c lub to increasingly rise in the standings to leave bottom positions and find a place among the teams that try to advance to the postseason.

Fuentes is one of the most experienced and prestigious managers of Cuban baseball history; he achieved the Olympic titles of Barcelona 1992and Atlanta 1996, besides being the coach who was won the national crown in more occasions.