The open future of Yoan Lopez 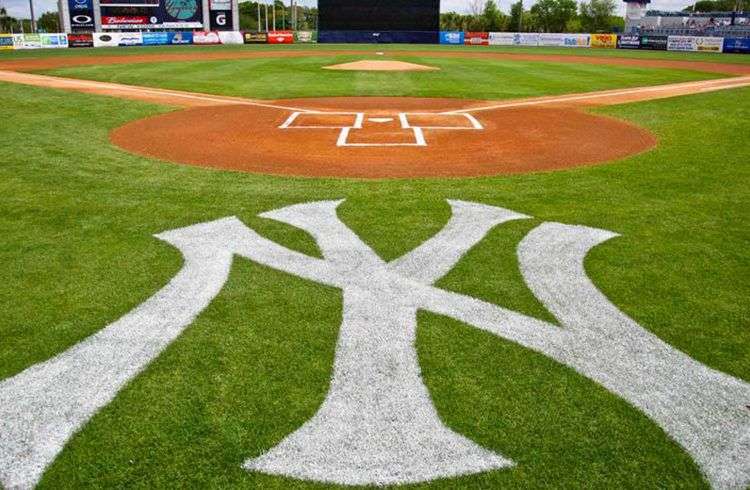 Cuban pitcher Yoan Lopez will sign soon a contract with a MLB club and at 21 his future is very promising. The right-handed settled down in the Dominican Republic at the beginning of 2014 and waited for the documents declaring him a free agent. During the wait, he worked on his pitches.

According to MLB Trade Rumors, on November 27 he was finally decalred free agent. In the race for the Cuban, there are teams like NY Yankees, Arizona Diamondbacks, San Francisco Giants and San Diego Padres. Lopez, 6 foot four, and weighing 190 pounds, is one of the rising prospects of Cuban baseball in the US along Yoan Moncada, Ariel Miranda and Jorge Hernández.

After leaving Cuba, at the very beginning of the 53 Serie Nacional, Lopez has proven to be a power pitcher according to the scouting reports in the MLB. His fastball inhabits the mid-90s and having topped the 100 miles per hour. His work will have to continue his progression in the minors after signing a contract as international free agent with restrictions since he did not play 5 series in Cuba nor his age exceeds 23 years.

But, why has Lopez fastball gained in speed? Probably this unknown factor will open the doors for him of the MLB. Since his arrival in San Pedro de Macoris he has improved his mechanics on the mound and gained 15 pounds, which has consequently reverted in more speed

Baseballamerica.com puts him as an innate international talent. He will have to work on his other pitches, to back up his fastball. His arrival in the majors is just a matter of time.

Yoan Lopez pitched in three Serie Nacional, with 17-12 balance and 3.74 ERA. Batters hit him for 271 and he did not pitch more than 230 innings. He must work on his control to let the fast ball do it work

Lavrov: “Our strategic partnership with Cuba is solid”

Lavrov: "Our strategic partnership with Cuba is solid"