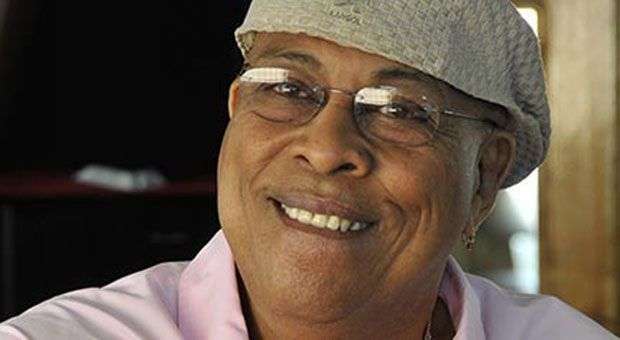 Chucho Valdes will accompany Natalie Cole on a tribute both artists will devote to their respective fathers. The concert will take place at Hollywood Bowl in Los Angeles right at 8:00 pm on Wednesday, August 14.

After 55 years, Natalie and Chucho will relive those moments in the 50s when their parents worked together. Back then Bebo Valdés played as a guest on the CD by Nat King Cole, Cole Español.

This time Chucho will open the concert with Natalie, who will pay tribute to her father to play pieces of her latest “Natalie Cole En Espanol,” that reached the top of Billboard’s Latin earlier this summer, according to the site Contact Music.

Chucho will perform songs from his latest album, Border-Free, among which are: “Santa Cruz”, “Afro-Comanche”, “Abdel”, “Conga-Dance” and “Taboo”. In a telephone interview with a specialized news outlet from Texas, United States, Chucho has said that Border-Free is a tribute to his family.

In this phonogram, Chucho includes a song dedicated to his father he called “Bebo” and in this regard said: “It’s a theme I wrote in honor of my father … what’s interesting about this is that I wrote in the style of play of my dad, his so particular in his left hand cadence, with Cuban rhythmic lines of tumbao of  his, who loved to play. “

Bebo Valdes died in March this year in Sweden at the age of 94, and is considered one of the greats of Cuban music of all time.