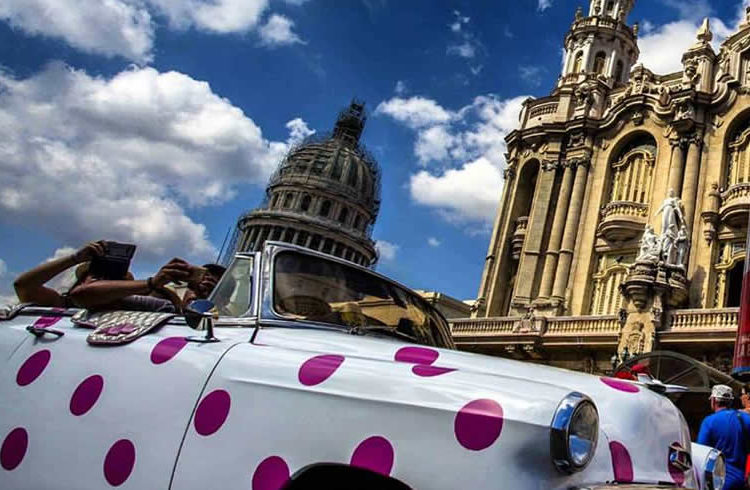 A group of 43 Cuban private workers has addressed a letter to Cuban Minister of Labor and Social Security Margarita Marlene González, and after more than 70 working days they have not received a reply.
Last August 21, after the “temporary suspension” – not revoked – of the granting of new permits for 27 self-employment activities and the elimination of another five, this ad hoc group started being created to address this missive to the authorities responsible for this.
A press release in the Facebook pages of some of the coordinators made known that the purpose of this initiative has been “to request she meet with us to dialogue about the Process of Upgrading of Self-Employment.”
“We want to be heard and taken into account when drawing up the new legal framework that will regulate an issue of special importance for our sector and the national economy,” added Oniel Díaz, the leader of Auge, a private advisory group on business management.
“Everything started with the measures. We rapidly got organized and we spent a few weeks writing, reaching an agreement on the contents and collecting signatures. We are not an organized group or a movement,” Díaz said to OnCuba.
The letter includes six proposals on issues that this group considers are important to “start debating and thinking between the State and the private workers on how to resolve them.”
“In our opinion the suspension of permits is not the solution to resolve what they want to resolve. Legislating in those six fronts is,” added Díaz.
The six proposed points range from making flexible foreign trade, the tax policy to the petition that the SME be implemented.
-Making flexible the mechanisms to acquire raw materials and/or inputs.
-Being able to make commercial imports.
-A tax treatment that is flexible and adjusted to the conditions of the national economy.
-Replacing the authorizations with a list of activities prohibited due to national, political, economic or environmental interests.
-Creation of a mechanism of dialogue between the Ministry of Labor and the sector’s workers.
-Implementation of the small and medium private enterprise in Cuba.
The group has used article 63 of the Constitution according to which “all citizens have the right to address their complaints and petitions to the authorities and to receive the pertinent attention or replies and in an adequate period of time, according to the law.”
With the period of time established by law to receive a reply having gone by, the group of citizens has decided to make public its proposal and hopes to be able to come to an agreement on the dialogue.
When asked if there would be a second period of time, Oniel Díaz replied that “for the time being they don’t have a period of time or a plan, but of course we will continue insisting. This dialogue is vital in order to be able to channel the private sector and its role in the economy and society.”
Another of the citizens who signed this petition to the minister of labor is Marta Deus, of Deus Expertos Contable, Negolution and Mandao Express.
In the recent past Deus has participated in other initiatives to promote communication and dialogue with actors from the U.S. government and society, seeking to overcome the blockade’s obstacles that also affect Cuban entrepreneurs.
In November 2016 she signed a letter addressed to President-elect Donald Trump in which they recommended, on behalf of the private workers sector, that he maintain the policy of opening toward Cuba initiated by his predecessor Barack Obama.
“The small enterprises in Cuba have the potential of being the driving force of economic growth in Cuba and important partners of the U.S. business community. The additional measures to increase trips, commerce and investment, including working with the U.S. Congress to lift the embargo, will benefit our enterprises, the Cuban people and the national interests of the United States. We hope to be able to take advantage of any opening that your administration makes to the Cuban private sector and the Cuban economy as a whole.”
In June this year, three days before the announcement of Trump’s measures strengthening the restrictions on Cuba, another group of Cuban businesswomen addressed a letter to Ivanka Trump to raise awareness: “we are writing to you greatly concerned about the U.S. policy toward Cuba being cut back, at the same time threatening our economic means and the general wellbeing of Cubans in and outside the island.”
A similar initiative was addressed to Senator Marco Rubio, the principal actor in the promotion of the turnabout of U.S. policy toward Cuba.
Marta Dunes reaffirmed to OnCuba that in this case “we asked for a space for dialogue, to sit down and talk before making decisions, now with the minister of labor and social security.”