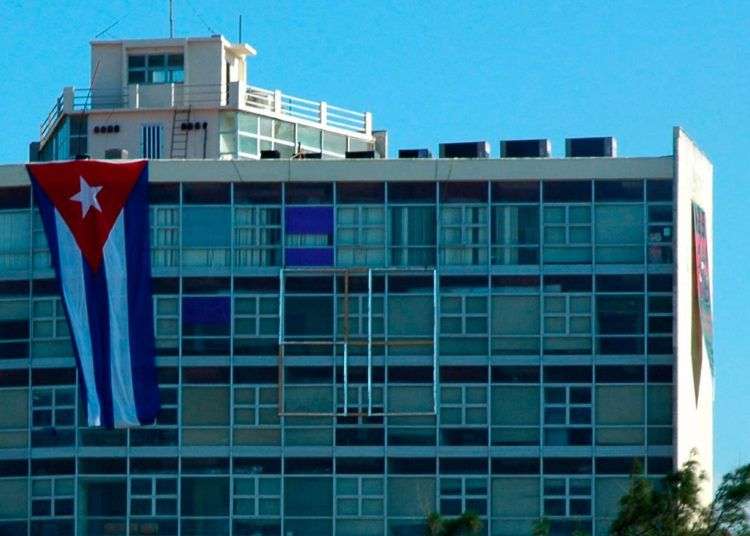 Representatives of the U.S. and Cuban governments resumed dialogue on migration in a respectful environment this Thursday in Havana, after six months after a similar one took place in Washington.

During the talks, as in the previous meeting, officials reviewed the implementation of existing agreements in this area between the two countries and the evaluation of the actions undertaken jointly to deal with illegal migration and trafficking of people.

The delegation headed by the Cuban director of the US Department at the Ministry of Foreign Affairs of Cuba , Josefina Vidal Ferreiro – insisted that these phenomena cannot be eradicated or achieved a legal , safe and orderly flow of migration between the island and the U.S. – purpose that the American administration claims to be making its best efforts, despite maintaining its policy toward the island , while the policy of dry feet, wet feet and the Cuban Adjustment Act haven’t been repealed ; main stimuli –according to Cuba – for illegal departures and irregular arrivals of Cuban citizens to American soil.

During the meeting, Cuban officials provided updated information on the implementation of new immigration procedures in its territory, as well as on agreements with other countries in the region as part of a policy aimed at stabilizing the reciprocal migration policy. They reiterated also their readiness to continue the dialogue on issues of mutual interest, because of their importance to both nations.

The exchanges suggest a recovery of the periodicity that distinguished the exchanges (twice annually) since 1995, and that seemed extinct after being discontinued in 2003, during the administration of George W. Bush. Six years later, President Barack Obama returned to such encounters, but months later again they were interrupted without official pronouncements.

Last July, the U.S. capital hosted delegations from both countries, also chaired by the Deputy Assistant Secretary Bureau of Western Hemisphere Affairs, Department of State, Edward Alex Lee, and, Josefina Vidal Ferreiro, respectively, that reestablished the round of migration talks.

The Cuban delegation reported at the time that its government ratified the Protocol against the Smuggling of Migrants by Land, Sea and Air, as well as the one aiming to Prevent, Suppress and Punish Trafficking in Persons, Especially Women and Children, complementary instruments to the United Nations Convention against Transnational Organized Crime.

The Cuban government abolished in January 2013 the so questioned Exit Permit and extended the allowable time spent by its nationals outside the country, in order to update its immigration proceedings.

Timothy Roche, U.S. consul in Havana, acknowledged in an interview with Granma newspaper in March that although he frowned upon such reform its visa policy towards Cuba remained the same. But after only four months they approved a measure that allowed Cubans living in the archipelago to apply for a nonimmigrant visa with multiple entry option to the U.S. and valid for five years.

Thus, according to Conrad Tribble , Deputy Head of the Section of Interests of the United States in Havana , the burden of paperwork for those that wanted or needed to visit his country and classified for approval were lightened because without having to arrange and pay for a new interview they could travel to U.S. territory , within the period of validity of the visa granted.

The most recent incident that fueled tensions and concerns – not only administrative, but citizens’, between the two shores was at late 2013 when Cuba announced and lamented the imminent closure of its consular offices in the U.S. , if the Department Treasury did not address the legislative inability to operate their accounts in U.S. territory through a bank, whereby meet financial obligations to those entities and utility providers . Until next February 17 the Cuban Interests Office in Washington, tentatively, will remain in business as usual, thanks to the concerted extension with the M & T bank.

In a difficult situation and perfectible the dialogue between the two nations happened again. If you assume that the presence of Cubans living abroad and their descendants are around two million and most of that number reside in the U.S. , expectations about possible agreements should also be millionaires.