Maya Quiroga
in Technologies of Communication and Media
0 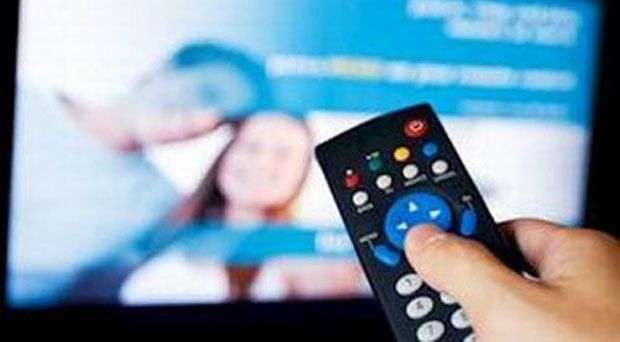 In line with technological advances that move the television around the world, the Cuban Radio and Television Institute (ICRT by its Spanish acronym) decided since last year to gradually implement digital television in the country.

On the subject OnCuba talks to Mileydis Fundora, Multivision Channel director and one of the specialists in charge of the process known in Cuba as analogical blackout, scheduled for 2021.

Since last June, 65 000 inhabitants of Havana receive the signal of new digital channels. How has that process gone?

“We continue in the trial period that began on June 10 with ¨Clave¨ Channel (musical channel). The second digital channel was aired on July 1st. It is called My Tv and is a children’s channel.

“Both channels are nourished by national and international productions, but basically they are giving priority to the latter because we tried to have the lowest possible costs in this first phase that will last until December. For 2014 we plan to screen new productions.

“The third digital signal is being used right now by Cubavisión Internacional channel that broadcasts 24 hours a day. It is expected to be a news channel in the future, but there still nothing concrete about it. “

One of the possibilities of digital TV are the added value services popularly known as interactivity. What new services have been included to date as part of this experiment?

“Other services include the weather forecast, national and international news. We also incorporate the possibility of consulting the Ecured Cuban Collaborative Encyclopedia “.

What are the preliminary results of this first trial phase?

“They are very positive so far. The eight signals transmitted in Cuba by the digital transmitter (five analogical and three digital) are working fine. We are working on some details in the program guide and the list of channels that have had problems with the schedules by technical malfunctions in the set-top box software.

“From my point of view we have been ahead of schedule. We started these tests just five months ago and the first stage has been very fast “.

Have you thought, as a result of the products displayed by television stations present in the International Expo-Fair, doing business with European companies or from other countries?

“During the trial period we will continue working with the technology that was donated by China. Upon completion of this first stage, the heads of ICRT and the country will decide which technology will be definitely used in Cuba.

“The International Expo-Fair has served to basically sign labor agreements with broadcasters that have already implemented digitization in their countries and which also have long experience in this regard.

“Looking forward, we are working on the implementation of virtual studios with firms such as ORAD, among others, but the most urgent now is the total digitization of Cuban television.

“So we have begun to locate the rest of the transmitters in other provinces because digital television shall reach all Cuba including territorial and municipal channels known as telecentres”.

What are the challenges of Cuban television on the process of digitization in the future?

“The main challenge we have is related to the content we will transmit in the programming grills of these digital signals. There are other implications as lack of consistent production equipment with digital technology. We also plan to make some design changes and incorporate other types of added services, “the expert noted.

Sotomayor: “I would never give up being Cuban”

In rainy days ... an umbrella or a boat?

The Bootblacks of Bayamo