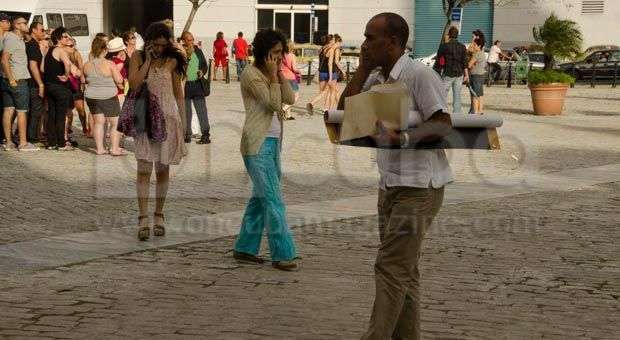 The implementation of new commercial offers for cell phones, in order to improve the quality of that service, will run from the second half of the year.

Among the service designated to optimize the mobile network are offering email and internet browsing, the elimination of mandatory reload of five convertible pesos (CUC), and the balance transfer between prepaid users.

Executives of Mobile Phone Services of Telecommunication Company of Cuba (ETECSA by its Spanish acronym), told the press that commercial activities, such as recharging from abroad, positively influenced the progress of that entity.

This is mainly due to the acquisition of fresh money by the country, of great importance to the expansion and modernization of the services offered by that institution.

It was known that rate adjustments for voice services, international message and local voice will also be made, and customers can make payment of various services from their mobile.

Another new service will be the enlargement of mobile tarification modality differentiated by zones to other areas of interest, which consists of establishing differentiated prices in territories presenting traffic low levels of traffic.

The measures announced will apply to all wireless service, except the last one, which is performed in selected municipalities, as El Cobre in Santiago de Cuba, Abreus in Cienfuegos and Minas de Matahambre in Pinar del Río.