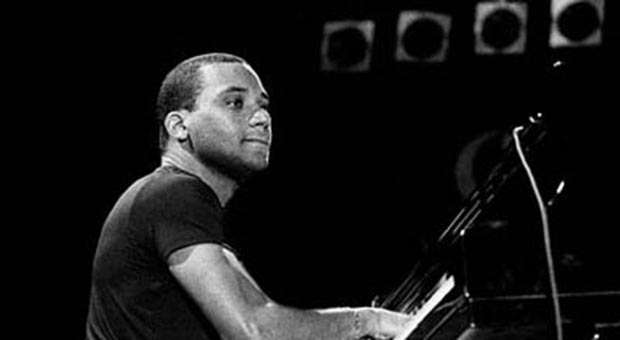 Cuban pianist Rubalcaba Gonzalito will receive one of the six special awards of the coming CUBADISCO – 2014 for the musical excellence of his album Volcan ( 5Passion Productions) , in which he gives us his art with virtuosos like Puerto Rican percussionist Giovanni Hidalgo , drummer Cuban Horacio ” el negro Hernández” and Havana’s bassist Jose Armando Gola.

With this award , the organizers of the largest Cuban disc trade fair wanted to highlight what they described as ” an enviable trajectory from the Diaspora ” and a product of first level, which as Special Prize is excluded from the rest of the official competition of the event , with 46 categories.

It is expected that even Gonzalito also comes to Cubadisco , dedicated this year to percussion , with tributes to Tata Guines and Arsenio Rodríguez , and Trinidad and Tobago as a guest country of honor. The event will meet from May 17 through the 25, with concerts and theoretical panels , exhibitions and trade show.

In the other categories, there was a fierce battle in the jazz section, where the placing of Rubalcaba out of contest doesn’t clear the way for anyone, given the quality of the proposals and the virtuosity of the performers. Still, the CUBADISCO jury insists they award the disc, not the artistic careers.

With eight Grammy nominations under his belt, Rubalcaba is a world leader in Jazz, an icon for his versatility and avant garde, with that talent that impressed Dizzy Gillespie himself almost three decades ago when the chubby American trumpeter “discovered” him in the Jazz Plaza-1986.

Cuba Domadores to the final

Chapman back to the mound