Natasha Vázquez
in Technologies of Communication and Media
0 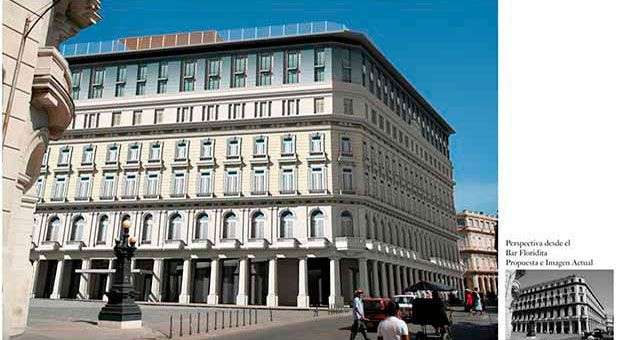 La Manzana de Gomez will soon become a reference point for anyone looking for exclusivity in the Cuban capital. The project is implemented with the investment by Gaviota with the consent of the Swiss Kempinski hotel chain, which will be responsible for management of the future hotel.

To finalize the details of the management contract one of the most important directors of the Swiss chain, Bugra Berberoglu moved to Havana and confirmed to OnCuba exclusively his company’s participation in the project.

“We want the Kempinski Manzana de Gomez to be the pride of the nation,” he said. “We’re only in places where our hotels are the best and we have been pioneers in many markets.”

Established in 1897 and with more than 70 luxury hotels worldwide, Kempinski is the oldest and one of the most important chains in that market. “None of our hotels are alike, we have a different conception of what luxury is,” Berberoglu says.

“We got behind in Cuba; we wanted it to be here years ago.
The Manzana de Gómez hotel will open its doors in late 2016 and will have 246 rooms with high standard services.

10 pesos per CUC? Not exactly…

Show diving from the inside