Mariel Special Development Zone: a window to the world?

Omar Everleny
in Technologies of Communication and Media
0 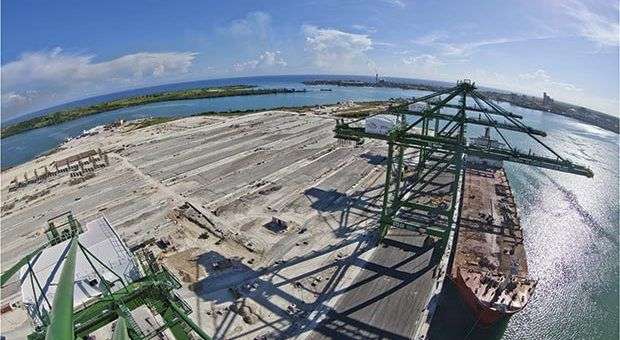 In September of 2013, the Cuban State published Decree-law No. 313 “On the Mariel Special Development Zone” in the country’s Official Gazette,1 along with its accompanying regulations, Council of Ministers Decree-law No. 316, and the complementary legal provisions.

The law defines the objectives of the Mariel Special Development Zone (ZEDM, for its name in Spanish), and the principal ones are: the transfer of advanced technology and know-how, and abilities referring to business management; access to external resources through foreign investment; job creation; development of infrastructure for contributing to economic progress; creation of a logistical system that would facilitate high levels of efficiency in import, export and distribution process; stimulating the formation of national and foreign businesses; and, logically, its articulation with the rest of the economy, among others.

The facilities provided for both Concessionaires2 and Users3 are the existence of that group of laws itself and the port, road and rail infrastructure that is being built with help from a Brazilian loan, and which should make it possible by January 2014 for the new terminal to be ready to receive the first container ship with Postpanamax dimensions (ships that exceed the maximum dimensions permitted for transit through the Panama Canal).

On Nov. 1, the office that will oversee everything concerning this zone opened. As can be inferred from various presentations on the zone, concrete interests from major countries are being evaluated, especially from emerging economies.

From the standpoint of taxes, the advantages of this zone are truly attractive compared to the rest of the country, and especially when compared with taxes on foreign investment as stipulated by Law 77 (see table).

The ZEDM can enable Cuba to come closer to a favorable juncture for renewing its development strategy and reconfiguring its international diplomacy. A well-known Cuban economist and intellectual who is currently an official with UNESCO said:

Cuba seems to be approaching a rare sort of opportunity, of the kind that take more than a century to appear. It is what could be called the Postpanamax era, that is, the eventual transformation that major sections of international trade and the organization of world production would experience with the coming into effect of the new Panama Canal, projected for 2015, with effects that are predicted will be particularly intense in the geographic area close to Cuba.4

In this sense, the development of the container terminal at the port of Mariel involves what is probably now one of Cuba’s largest investment projects, and without question, it is framed in a broader context of international reconfiguration. However, clearly it will just be the tip of the iceberg. What is at stake has a far greater reach, because Cuba’s eventual participation in this process would mean being part of a central dynamic of accumulation of contemporary capital, and this is a very important detail that should be taken into account when thinking about Cuba’s future. That is, for the first time in a long time, the country might participate in a central process of world production. 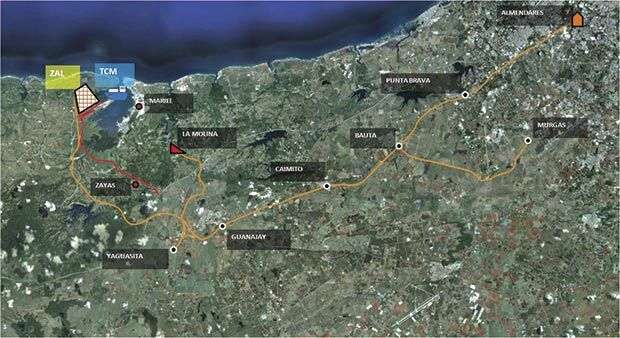 And to continue, I would like to paraphrase my colleague Pedro Monreal:

…the new Mariel port zone would not be limited to being, as is usually affirmed, a modern container port over which a special development zone is raised. Things could go much further, because Mariel could be a factor in reducing the cost of global products such as the Iphone; a stable supply of components used by Toyota assembly plants in Alabama, Mississippi, and West Virginia; and the establishment of new distribution centers on the U.S. East Coast, or the efficient operation of a so-called “circum-equatorial conveyer belt” that would eventually move cargo containers around the world…

In a serious analysis of geographical placement and territory size, the Mariel zone—with its deep-water port and the dredging work underway, the mega-port that is being built, and the expansive 465 square-kilometer zone that is 22 km long on its widest side—is more than suitable to eventually be the largest port in the Caribbean, not just in physical size but also in volume of operations. An outstanding role in its dynamic should be played its port container operator, which is one of the largest companies in the world: Singapore’s PSA, which runs container terminals in Panama, Argentina, and 26 other ports in the world.

The Mariel zone should benefit potential production links in Cuba, given that, despite the Cuban economy’s structural and functional problems—whose solution (still in the making) is being worked on based on the principal guide of reform in the “Guidelines”—vaster and more profound economic and social changes are indispensable. And the speed of those changes should accelerate, so that the Cuban population and the world can more clearly appreciate their economic results, and at the same time, that this special development zone is integrated with the rest of Cuba’s business fabric, state-owned or not.

2 The title via which a given person is temporarily granted management over a public service, the execution of a public work, or the exploitation of an asset in the public domain.

3 Authorized to conduct productive, commercial, or service activities approved for the ZEDM. 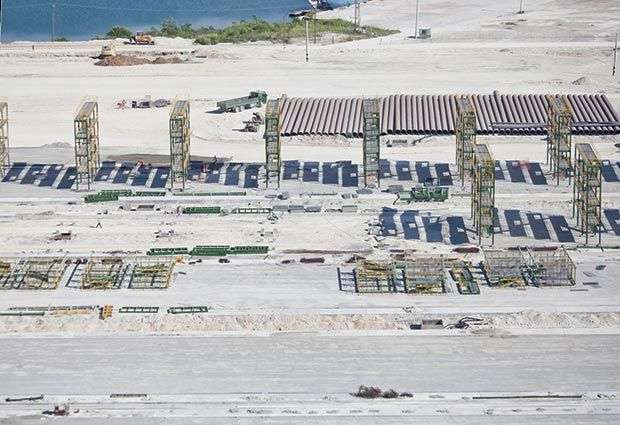 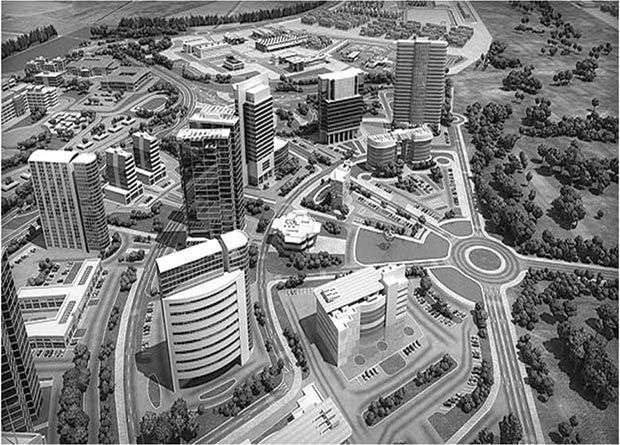 Photo: Mariel in the future.