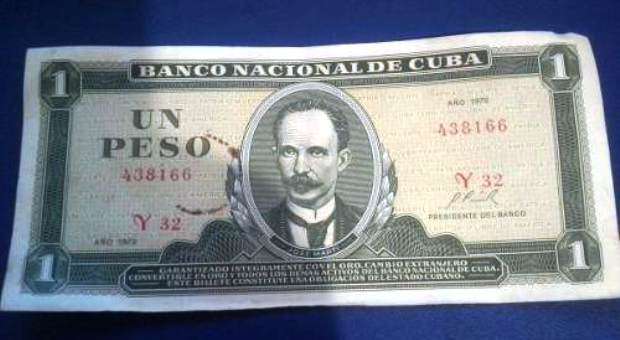 Since Jan. 14, 2013, Decree-law 302 of Law 1312 (1976 Migration Law) has been in effect, and it is one of the legal changes that has the most impact to date not only on citizens’ rights but also on the economic dynamic, as part of the “updating” of the Cuban model. The new law, which eliminates the notorious exit permit (white card), allows Cubans to travel anywhere without any restrictions. One of the most important aspects for those who decide to emigrate to another country is the possibility of transferring their property. As of September 2013, Cubans had made 182,799 trips abroad, and more than 1,900 immigrants recovered their Cuban residency.

JANUARY: Pay what you owe

According to legislators, Cuba’s tax law seeks to ensure sufficient levels of income to support social spending decisions, maintain the deficit within a sustainable range for the national economy, ensure the redistribution of income, foster a culture of paying taxes and social responsibility, and stimulate the involvement of local governments in finding income for their budgets. This new law (which went into effect on Jan. 1, 2013) comprises 19 taxes, three contributions, and three rates. As a stimulus to self-employment, taxpayers have a three-month grace period on sales taxes. For agriculture, the law provides for a special regulation with a lighter tax burden. While they are contained in the law, the payment of personal income tax on wages and home ownership taxes is not required yet.

Since July 1, operations began at 124 nonagricultural cooperatives around the country in activities that include the sale of agricultural products (99 coops), transport, construction, and the recycling, processing and distribution of raw materials.

“With this measure we are promoting cooperative businesses in activities that have not been efficient when run by the State. This also allows the State to stop managing affairs that are not essential to the development of our economy,” said Grisel Tristá Arbesú, head of the Business Improvement Group of the Standing Commission for Implementation and Development. As of October, the formation of some 250 new cooperatives nationwide had been approved. 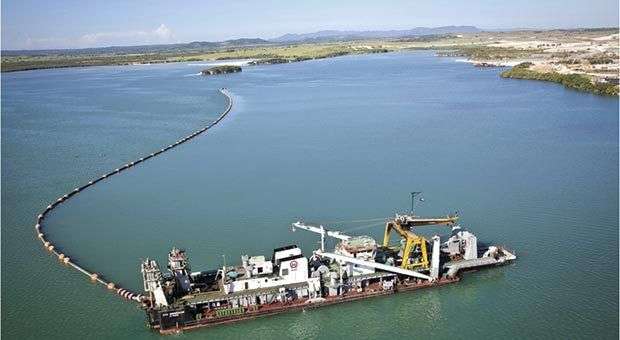 Council of Ministers Decree-law 313, of September 2013, charted the regulations and objectives for the Mariel Special Development Zone. The decree explicitly states that one objective is to attract foreign investment, and it specifies that investors will not have to pay taxes on their profits for 10 years, in addition to other obligations from which they will be exempt. Available facilities will cover an area of 465 kilometers around a port that can receive post-panamax ships (ships that exceed the maximum dimensions permitted to pass through the Panama Canal).

OCTOBER: A timetable for a single currency system

In October, it was announced that a timetable exists for implementing measure that will lead to a single currency and exchange system, although the dates were not made public. According to authorities, “the principal changes in this first stage will occur in the sector of legal entities, with the goal of creating propitious conditions for increased efficiency, improving calculations of economic events, and stimulating sectors that produce goods and services for export and the replacement of imports.” This will begin with drafting proposed legal regulations, designing changes to the information systems charged with accounting records, and adjustments to accounting regulations. According to an official government note, “details will be announced about the appropriate measures at the correspondent moment.” Since 1993, the Cuban economy has had two currencies in circulation, which divided up the market, compromised spending calculations, and generated a fiscal duality regarding taxes on profits.

In early November, it was announced that on an experimental basis, there would be an updating of the social objectives of the Basic Units of Cooperative Production (UBPCs), Agricultural Production Cooperatives (CPAs), and Credit and Services Cooperatives (CCS) in the provinces of Havana, Artemisa and Mayabeque. These can now directly sell surplus products after meeting state cotracts; relate to each other without any mediators; sell to hospitals, schools, etc.; lease a market and possess a sales point, and sell products that they buy from similar entities and related usufruct landholders or other small farmers.

The Cuban economy will maintain sustained growth of 3 percent and should become stronger, thanks to the foreign investment that is being sought with the opening of the Mariel Special Development Zone, according to Minister of Foreign Trade and Investment Rodrigo Malmierca, in opening remarks at the latest Havana International Trade Fair. Malmierca said that the Cuban economy in the process of transformation has been able to grow at about that rate in the last 18 months.

Cuba’s minister of foreign trade and investment, Rodrigo Malmierca, and foreign minister, Bruno Rodríguez Parrilla, announced that a new law will soon be passed for foreign investment. While no date was given, it is predictable that the expected legislation will accompany the inauguration of the Mariel Development Zone in January 2014.