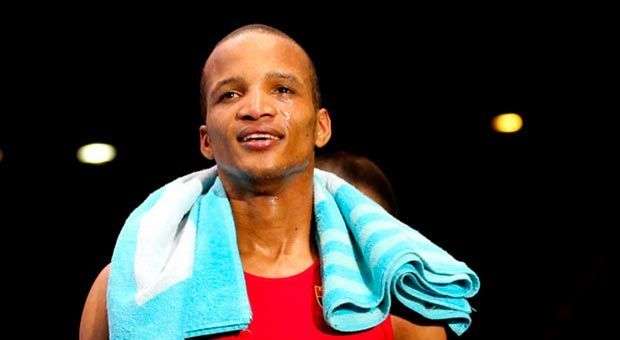 The return of London 2012 Olympic champion, Roniel Iglesias (69 kg), was the most pleasant news. In August he was separated from the national team for a year due to ¨indisciplines¨, he was banned from participating in international eventsand it was said he had to remain training in his province. His readmission would depend on the ¨good comprehensive behavior¨ of the boxer. The exclusion time, for the good of the pugilist and Cuban boxing, did not reach four months.

In his debut in this tourney, last Wednesday, Roniel unanimously defeated 3-0 Camagüey’s Yaisnier Abreu. “I´m not still in good shape and resides Abreu is very tall, so it was not easy to punch him. It was my first fight after months far from important competitions, but I will be improving my rhythm to reach the title”, Iglesias told Juventud Rebelde newspaper.

Getting back his seat as Cuban number one welterweight will be a hard task. Arisnoidys Despaigne, who substituted him, lives his best moment in the ring, adding to the surprising silver medal in the World Championship of Almaty, two wins by KO in the 4th World Series. The chance of the final fight of the last Playa Girón to be repeated, won by Roniel, will mostly depend on the last one to beat a tough opponent in semi-finals: Beijing 2008 silver medallist Carlos Banteur, who returns to this division after a foray in the 75 kg without much to say. People would say in my neighbourhood that ¨the thing is really hot¨ among welterweights.

Robeisi Ramírez (56kg) and Yasnier Toledo (64kg) also won in their debut. The first easily beat 3-0 Geysi González; while Toledo did the same against Orestes González. Before the match of the 4th World Series facing Cuba Domadores against the Russian squad last December 6th , they both had been replaced by Marcos Forestal (56kg) and Luis Oliva (64kg) as ¨punishment¨ by ¨absences to training¨. The scene is ready then for the duels Ramírez- Forestal and Toledo-Oliva in the Yayabo multi-purpose arena, venue of the national event.

The only return which could not be materialized was that of Havana’s Emilio Correa, 2008 Olympic runner up, who announced he would compete in 81 kg. Family problems prevent his participation.

Dancing and enjoying with digital music