It asked Washington to "follow the basic principles and purposes of the Charter of the United Nations and International Law.” 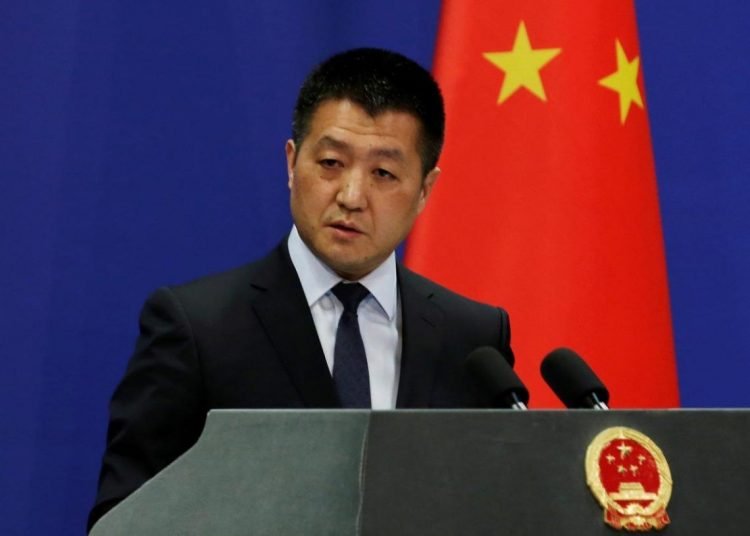 China condemned the strengthening of U.S. sanctions against Cuba, which allows the suing of companies from third countries linked to expropriated goods during the Revolution, and again asked the U.S. to lift the blockade on the island.

“China is always opposed to the imposition of unilateral sanctions outside the framework of the work of the United Nations Security Council. The U.S. blockade has already caused great damage to Cuba’s economic and social development and has disrupted the lives of the Cuban people,” Chinese Foreign Ministry Spokesman Lu Kang said at the daily press briefing.

Lu asked Washington to “follow the basic principles and purposes of the Charter of the United Nations and International Law and lift its blockade on Cuba, which is in line with the interests of Cubans, the development of the island and the United States itself.”

The most controversial measure approved is the reactivation of Title III of the U.S. Helms-Burton Act, which allows filing lawsuits before U.S. courts regarding assets expropriated after the Revolution, which could lead to thousands of lawsuits against foreign companies.

“Many countries have expressed their rejection, and China has always called on the United States to act according to the principles of mutual respect and peaceful coexistence, which are the correct way for relations between states,” Lu added.

The change in policy will open the door to lawsuits in the U.S. against companies around the world, including Spanish hotel chains such as Meliá, Barceló and Iberostar; as well as the Canadian company Sherritt, dedicated to the mining sector and one of the main foreign investors on the island.

In addition to reactivating Titles III and IV of this law, Washington will again restrict Americans’ travel to Cuba, sanctioned five more state companies and will limit remittances to 1,000 dollars per quarter, a blow to the thousands of Cubans who live off the aid their emigrated relatives send them.