The projects will cover several areas, from the fight against climate change to cultural exchanges. 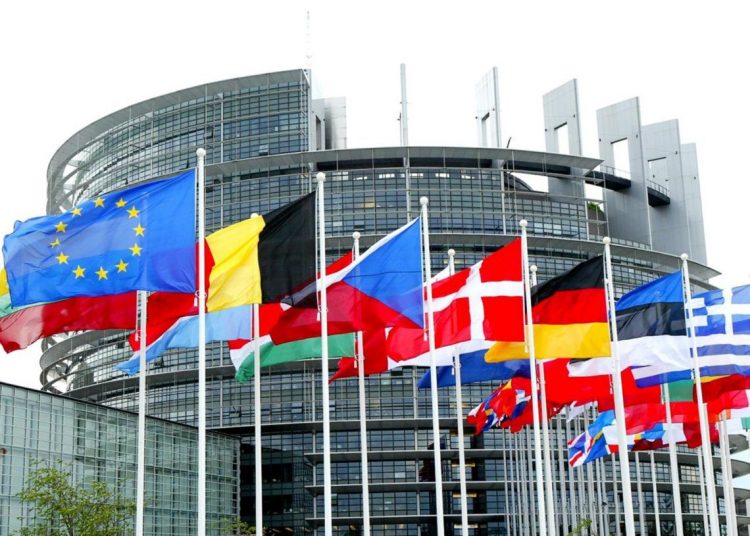 The European Union (EU) will donate 61.5 million euros to Cuba to finance cooperation projects in various fields, from the fight against climate change to cultural exchanges, according to a document signed in Havana this Tuesday by authorities from both sides.

The General Director for Cooperation and Development of the European Commission Stefano Manservisi and Cuban Deputy Minister of Foreign Trade and Investment Ileana Núñez signed the memorandum of intent for the approval of the Financing and Cooperation Projects Agreement between the island and the EU.

The agreement was signed at the end of the first Dialogue on Sustainable Development, one of the five areas of bilateral rapprochement opened by the Agreement on Political Dialogue and Cooperation between the bloc and the island that provisionally came into force in November 2017.

The 61.5 million euros, which will be contributed entirely by the EU as a non-refundable subsidy, will serve to strengthen cooperation in food security, adaptation to climate change, renewable energy, culture and exchange of experiences, according to the parties.

Highlighted is the contribution of 15 million euros to the Transcultura project, a regional initiative that includes other Caribbean countries, to contribute to the 500th anniversary of the founding of Havana and promote an “identity that unites peoples and seeks peace,” according to Manservisi’s definition.

There will also be a budget to “support the modernization of the economy, and in particular the success of the program for the exchange of experts, which is a true Erasmus of civil servants,” the Director General for Cooperation and Development of the European Commission affirmed.

In addition, funds will be given to create a “two window” system that will serve “to facilitate investments in Cuba and promote exports.” At present the country is seeking to reduce its dependence on imports and attract foreign investment to alleviate its problems in the balance of payments.

Regarding climate change and food security, the memorandum commits the European Union to contribute its resources and experiences to raise Cuba’s resilience in the face of global threats.

This Tuesday’s bilateral meeting is one of five that were agreed upon in May last year, when the first joint bilateral council was held after the provisional entry into force of the first Agreement on Political Dialogue and Cooperation between Cuba and the EU.

That agreement put an end to 20 years of restrictive “common position,” which conditioned the bloc’s relations with the island to issues of human rights and democracy on the island.