by OnCuba Staff
in USA, World
0 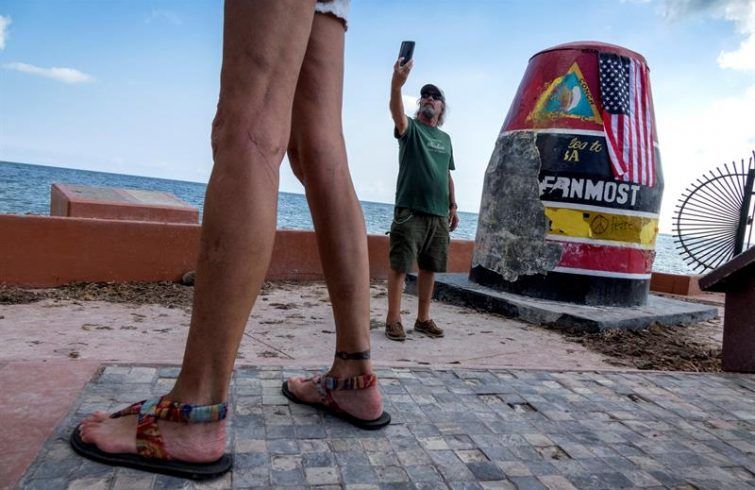 A Key West resident takes a selfie in front of the buoy that marks the southernmost point of the United States after Hurricane Irma hit the Florida Keys. Photo: Cristóbal Herrera / EFE. 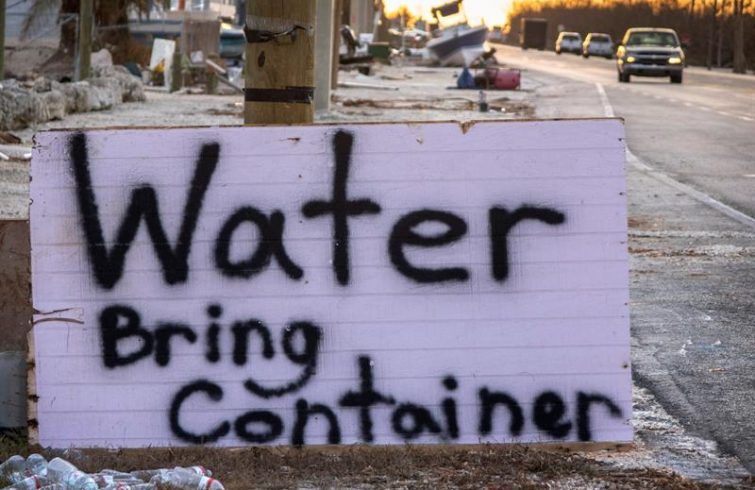 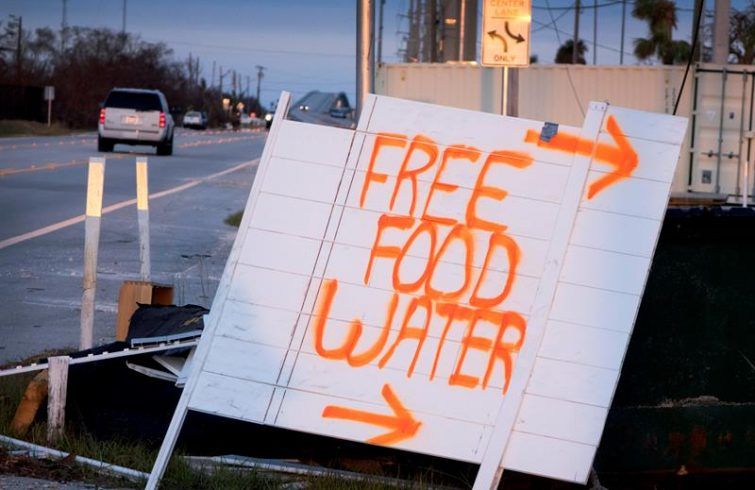 Free food and water all along the overseas highway on Cudjoe Key after Hurricane Irma hit the Florida Keys. Pic from September 15, 2017. Photo: Cristóbal Herrera / EFE. 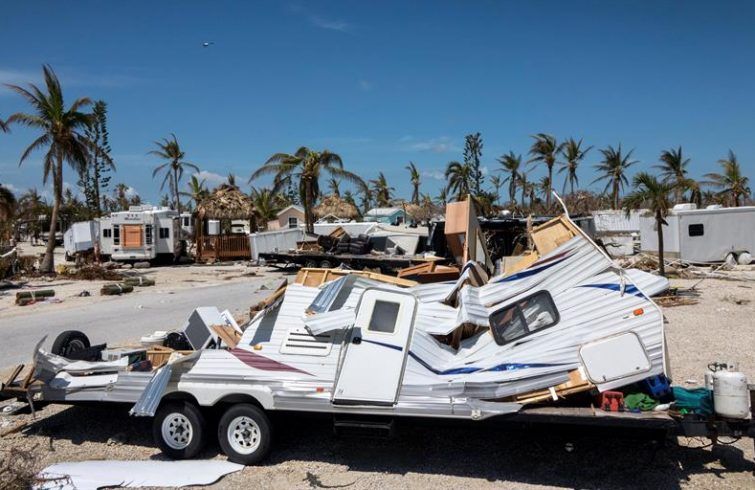 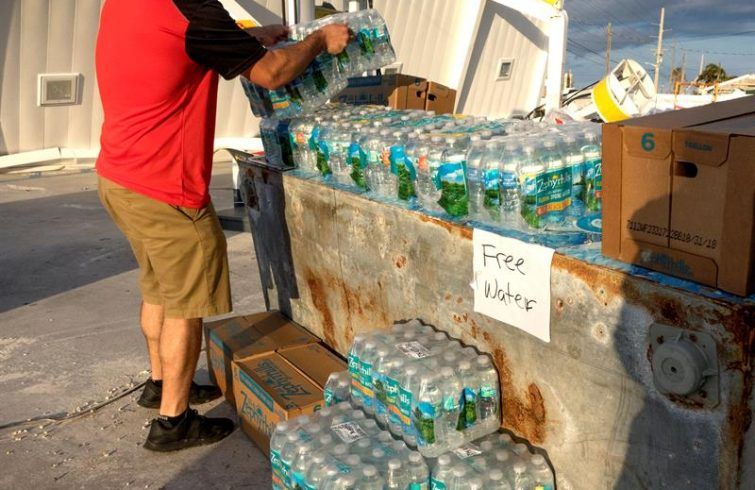 Thousands of flights canceled in U.S. due to coronavirus

Irma’s 215-kilometer-per-hour winds destroyed a great many homes and mobile homes on the Florida Keys, as well as gas stations, small-size aircraft, vehicles, vessels, trees and everything that got in its way on its arrival in the United States, after wreaking death and destruction in the Caribbean.

Many areas remain under curfew from nightfall to dawn. The residents who were evacuated are waiting to be allowed to return to their homes and properties on September 17.

The panorama of devastation is even more dramatic in the narrow blocks of this elongated archipelago, where the homes are waiting for their owners with very bad news in what has already been considered a “humanitarian crisis” by Monroe Country, to which the keys belong.

U.S. and Cuba hold talks in Washington about “acoustic attack”