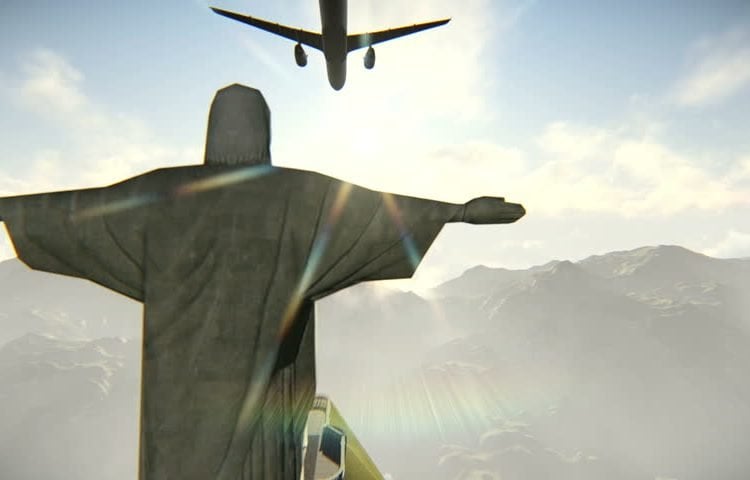 President Donald Trump extended travel restrictions from the countries most affected by the coronavirus by rejecting this Sunday the entry of foreigners coming from Brazil, which has the second largest number of confirmed cases of the disease, only behind the United States.

Trump had already restricted certain travelers from China, Britain, Ireland and other countries in Europe and, to a lesser degree, from Iran. He hasn’t enforced travel bans from Russia, with the third highest number of infections on the planet.

Last week the president said that he was considering limiting travel from Brazil.

White House Press Secretary Kayleigh McEnany said this Sunday’s measure is another of Trump’s decisive moves to protect the country. The president’s management in the face of the pandemic has been widely criticized.

The United States has the highest number of infections worldwide with more than 1.6 million confirmed cases. The death toll is expected to soon exceed 100,000, according to a count by Johns Hopkins University.

McEnany commented that the measure will help ensure that foreigners who have been in Brazil don’t become the focus of additional infections in the U.S.

Filipe Martins, adviser to Brazilian President Jair Bolsonaro, said: “By temporarily banning the entry of Brazilians to the United States, the U.S. government is following the previously established quantitative parameters that naturally extend to a country as populated as ours.” “It’s not something specific against Brazil. Ignore the hysteria in the press.”

The number of cases in Brazil continues to rise, which has put hospitals in several states of the country on the brink of collapse. The Amazonian city of Manaus has had to bury the victims in mass graves. The case-fatality rate has been rapidly growing and, with the highest point of cases still on the horizon, the country only has an interim minister of health.

Brazil has more than 360,000 cases of COVID-19, according to data from the Ministry of Health released this Sunday. But experts believe the actual number is much higher because of the few diagnostic tests. The ministry reported more than 22,600 deaths.

U.S. National Security Adviser Robert O’Brien had earlier said they were concerned about the people of the southern hemisphere and certainly the Brazilian people, adding that they are having a hard time. He stated that the restriction is most likely temporary.

However, he said, due to the situation in Brazil, all the necessary measures are going to be taken to protect the American people.

Data from the Brazilian civil aviation agency indicate that there has already been a marked reduction in flights to the United States from the South American nation. In February this year, there were more than 700 flights from Brazil to the United States, a figure that fell to just 140 in April.

The measure will start being applied this Tuesday night, two days earlier than originally announced.